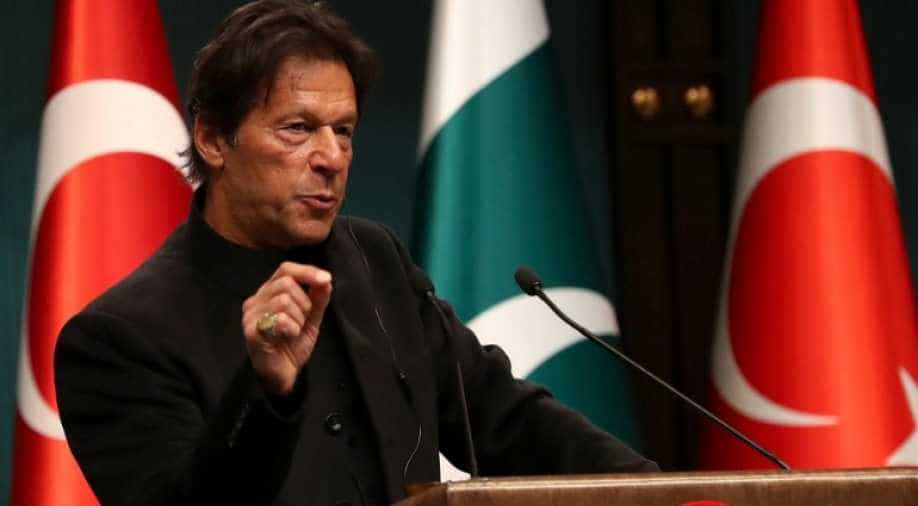 Rattled by India's move, Pakistan requested the international community to intervene in the matter and call for restraint against the so-called "illegal aggression" in the region.

Pakistan's outcry over the developments in Kashmir and its advocacy for the human rights of Kashmiris shows the height of hypocrisy and shamelessness when compared to the 72 years of their illegal occupation of Balochistan, said Hammal Haider, foreign spokesman of the Baloch National Movement.

The spokesman's remarks came in the wake of heightened tension between India and Pakistan following New Delhi's historic decision of the changing the status of Jammu and Kashmir and transforming it into a union territory, with effect from October 31.

Rattled by India's move, Pakistan requested the international community to intervene in the matter and call for restraint against the so-called "illegal aggression" in the region.

Haider said that Pakistan has been "illegally occupying" Balochistan since 72 years and has extra-judicially abducted and killed thousands of Baloch political activists throughout the years.

Balochistan was once an independent country like many others, he added.

On August 11, 1947, the province, which is currently under the dominance of Pakistan, gained independence from the British colonisers just three days before the creation of Pakistan.

"But six months later, we lost our freedom. A proposal was presented by the then ruler of Balochistan, Mir Ahmad Yar Khan, to the upper and lower house of the parliament at Mohammad Ali Jinnah's request to join Pakistan. But both houses unanimously rejected his proposal and refused to join Pakistan," he stated.

"After failing to convince the Baloch people in the name of Islam and focal two-nation theory, Pakistan resorted to military forces and invaded Balochistan on March 27, 1948, and annexed it against the will of the Baloch people," the activist added.

Since then, Haider said, the same military has killed hundreds and thousands of people who asked for the rights of self-determination.

"It also is the same army that is currently involved in the killings of not only Baloch people but also Sindhis and Pashotoon political activists, teachers, lawyers, and human rights campaigners," he added.