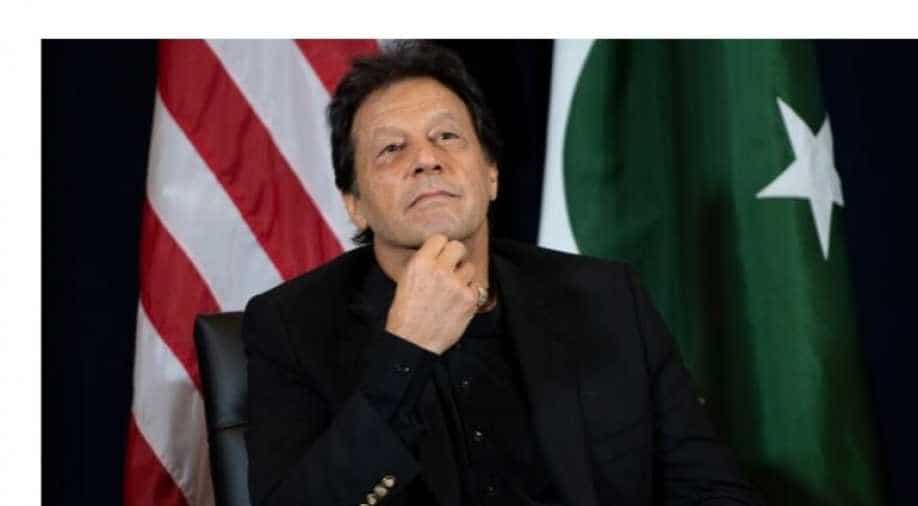 Turkey and Malaysia were among the nations that supported Pakistan.

FATF subgroup on Tuesday recommended Pakistan's continuation on 'Grey List'. The final decision will be taken on Friday when the FATF takes up issues concerning Pakistan.

The International Co-operation Review Group (ICRG), a part of the Financial Action Task Force (FATF), evaluated whether or not Pakistan has taken sufficient steps and implemented its plan of action to fight the global menace.

Pakistan was facing the possibility of getting slapped with additional sanctions if it would have "blacklisted". If put on a 'blacklist', Pakistan would have faced isolation from the international banking system, introducing stricter checks and safeguards on transactions involving the country.

The South Asian nation was to submit a report on action regarding the implementation of the watchdog's plan of action during the Paris meeting.

More than 800 representatives from 205 countries and jurisdictions around the world including the IMF, UN, World Bank, and other organisations were in attendance in the meeting.

The FATF, a global terror financing watchdog, in 2018 placed Pakistan on the grey list and the watchdog has already granted Islamabad an extension till February 2020 during a meeting in October last year.

The FATF's Asia-Pacific Group's meeting, which took place in Beijing last year in October, analyzed Pakistan's situation from a technical point of view.

China, who took over as the chair of the inter-governmental organisation since July 2019, expressed satisfaction over the "visible progress" made by Islamabad, leading to speculations that it could be put in a "white" list from "grey" list, according to Pakistan media reports.

The body warned that Islamabad would be put on the blacklist if it did not comply with the remaining 22 out of 27 points related to anti-money laundering and counter-terrorist financing.