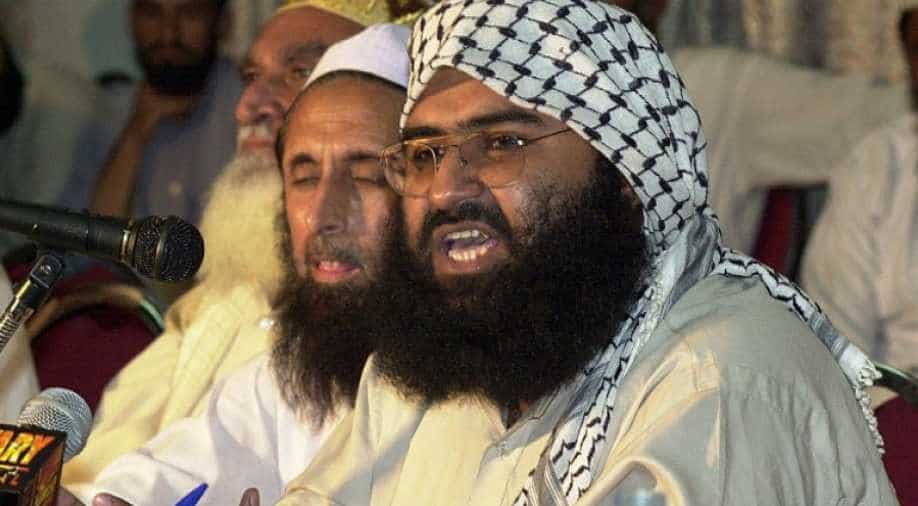 As per reports, Pakistan also claimed in the meeting that there were only 16 U.N. designated terrorists in the country, out of which seven are already dead.

Pakistan's fate hangs in balance as crucial Financial Action Task Force (FATF) plenary began in Paris today. The plenary will decide whether Pakistan stays in or out of the 'Grey List'.

As per reports, Pakistan also claimed in the meeting that there were only 16 U.N. designated terrorists in the country, out of which seven are already dead.

Pakistan also claimed that out of the nine who are alive, seven had applied to the U.N. for exemption from financial and travel restrictions, Pakistan said as per reports. The list includes Lashkar-e-Taiba (LeT) chief Hafiz Saeed, Lashkar financiers and members, Haji Muhammad Ashraf, Zafar Iqbal, Hafiz Abdul Salam Bhuttavi and others.

Al-Qaeda financier Abdul Rehman too was among the terrorists who had asked the U.N. to ease restrictions.

The final plenary group meeting is underway in Paris.

The adverse listing by FATF implies that it would be difficult for Pakistan to get aid from the International Monetary Fund, the World Bank, the Asian Development Bank, and the European Union.

Jaish-e-Mohammad was founded by Masood Azhar after being released from India during 1999.

Since then, JeM has claimed responsibility for many attacks on Indian soil.

The group also operates under the name Afzal Guru squad, Al-Murabitoon and Tehreek-al-Furqan.

They have mainly targeted India during their attacks, not just India.

They have also attacked Pakistan's military targets as well and posed a threat to the country's former military ruler Pervez Musharaf's life in 2003.

Several reports over the time have claimed that the terror group operates from Pakistan and enjoys the support from country's intelligence services.

Earlier this week, Pakistan sentenced Hafiz Saeed who was the mastermind behind the 2008 Mumbai attack and the Jamat-ud-Dawa (JuD) chief, to 11-years in two terror financing cases.

The FATF in October had last decided to keep Pakistan on its grey list for its failure to curb funnelling of funds to terror groups like let and Jaish-e-Mohammed.