Over 1,200 stranded tourists evacuated from Andaman and Nicobar 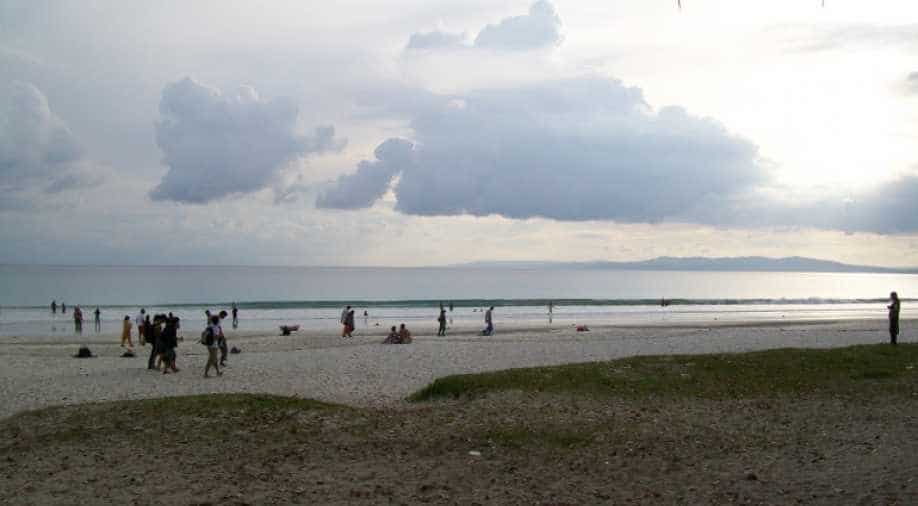 Many tourists had been stranded with no flights and ships,and no internet or mobile connectivity,due to rough weather. (Image source: Wikimedia Commons) Photograph:( Others )

The evacuations happened two days after the administration of Andaman and Nicobar sought the Indian Navy's help.

Ships of the Andaman Nicobar Administration and Helicopter of the UT also participated in the evacuation drive, ANI said.

Heavy rains developing into a flood-like situation, had led to more than a thousand people being stranded for over three days on the islands with no mobile or internet connectivity.

Havelock Island is the largest chain of Islands and is a famous tourist destination, and is located 40 km from the capital Port Blair.