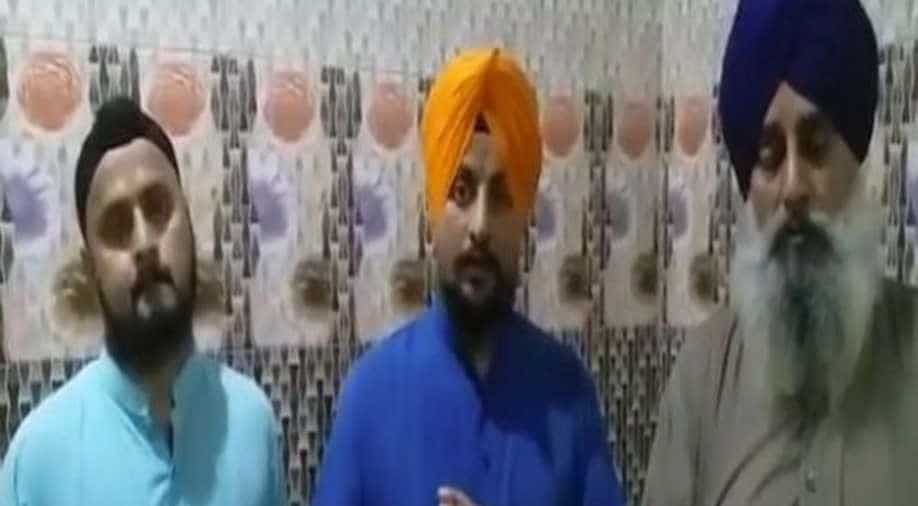 This came hours after Pakistan's Nankana Sahib Police claimed that the girl has returned home to her parents.

Surendra Singh, the brother of the 19-year-old Jagjit Kaur, who was allegedly abducted and forcibly converted to Islam, on Saturday said that her sister has not been returned yet.

This came hours after Pakistan's Nankana Sahib Police claimed that the girl has returned home to her parents.

"Our sister has not been returned to us till now. These reports are wrong. Arrests haven't been made yet either in the case. I appeal to Prime Minister Imran Khan, Army Chief and Punjab Governor to ensure justice to us," Singh said.

"They are spreading lies. I spoke to the family (of the abducted Sikh girl). We appeal that the girl should be returned back safely to the family," he told ANI.

The teenage girl was allegedly abducted and forced to marry a Muslim man in Pakistan. The incident came to light on Thursday after Sirsa shared a video of the girl's family narrating the ordeal.

The incident led to a furore in India with several political leaders across parties demanding action against the perpetrators.