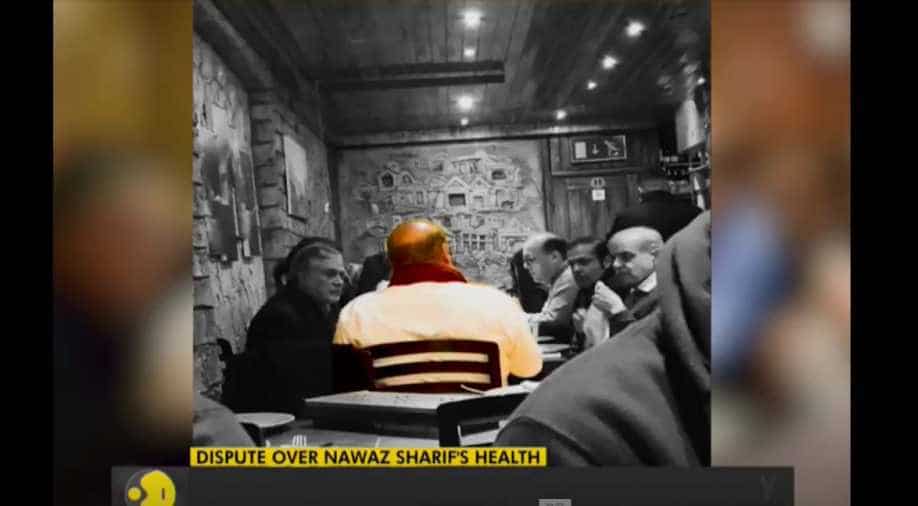 In Pakistan Nawaz sharif's health has once again become a talking point. At the centre of this controversy is a picture that shows the former prime minister of Pakistan sitting in a restaurant, in London. Last year in November Nawaz sharif was granted one-time permission to visit London for medical treatment.

In November last year, Sharif was granted one-time permission to visit London for medical treatment which was granted for a four-week period.

Former Pakistan PM Nawaz Sharif's health has once become a talking point in the country after a picture tweeted by Pak minister Fawad Hussain went viral on social media.

In the tweet, Nawaz Sharif is shown in a restaurant in London, also at the table are Pakistan Muslim League president Shahbaz Sharif and his son Hamza. 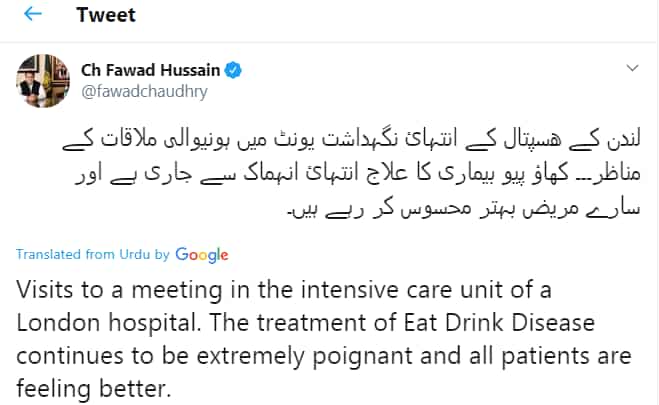 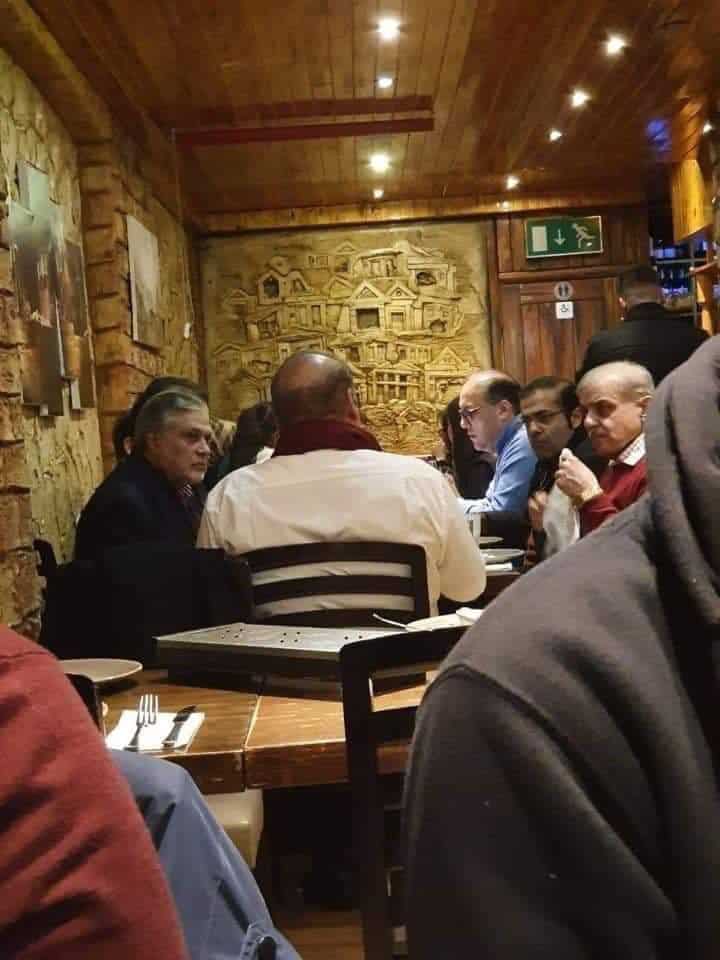 In November last year, Sharif was granted one-time permission to visit London for medical treatment which was granted for a four-week period.

On December 23, Sharif sought an extension from the Punjab government which is currently pending before the administration.

In the tweet, the Pak minister said: "Visits to a meeting in the intensive care unit of a London hospital. The treatment of Eat Drink Disease continues to be extremely poignant and all patients are feeling better."

Another minister Faisal Vawda slammed Nawaz Sharif and called his party a band of shameless robbers. The Punjab government has now sought a detailed report from Sharif's physician.

However, Sharif's his party backed him with PML-N leaders accusing the Pakistan government ministers of playing politics over Sharif's health.

They said the doctors wanted Sharif to get more fresh air which was the reason behind his visit to the restaurant.