Militancy soared in Pakistan after Taliban offensive in Afghanistan: Report 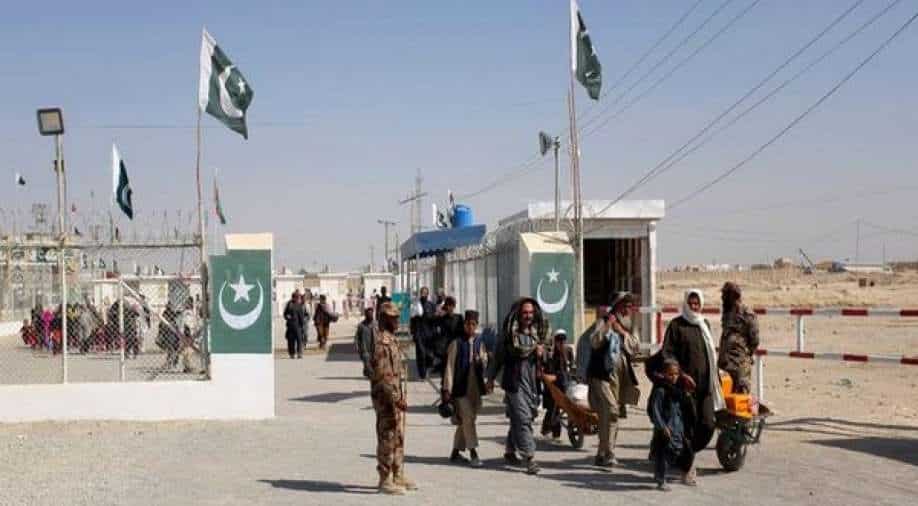 A study by Pakistani thinktank has stated that the rise in militancy in the country coincided with the Taliban’s increasing offensive in Afghanistan that started in May and achieved its ultimate peak when the radical organisation took over Afghanistan in mid-August.

The study conducted by the Pakistan Institute for Conflict and Security Study (PICSS) noted that the highest number of attacks in a single month in 2021 was recorded in August when 45 attacks were carried out by militants.

According to PICSS data, Balochistan was the most affected district, recording a 110 per cent rise in militancy attacks, followed by Khyber Pakhtunkhwa tribal districts with 27 per cent in 2021.

Balochistan province also recorded the most deaths (170) in 103 attacks. The highest number of injured were also reported from this region where more than 50 per cent of the total injured (331) were recorded.

The tribal districts of Khyber Pakhtunkhwa were the second most affected region of the country which though witnessed a similar number of attacks as Balochistan (103), but saw lesser deaths (117).

The militant attacks went up in 2021 in almost all administrative regions of the country except Sindh and Gilgit-Baltistan.