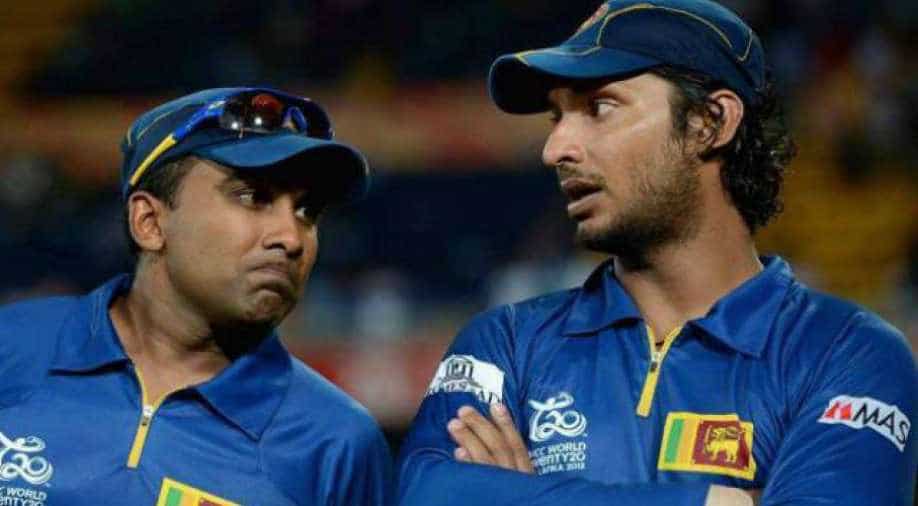 Sangakkara said, "No one in Sri Lanka can be marginalized or threatened or harmed due to their ethnicity or religion. We are One Country and One people. Love, trust and acceptance should be our common mantra. No place for racism and violence. STOP. Stand together and stand strong".

Echoing similar sentiments, Mahela Jayawardena noted, "I strongly condemn the recent acts of violence and everyone involved must be brought to justice regardless of race/ religion or ethnicity. I grew up in a civil war, which lasted 25 years, and I don`t want the next generation to go through that".

Earlier on Tuesday, the Sri Lankan government imposed a state of emergency for 10 days to control law and order in the country.

A curfew was reimposed on Monday in two police divisions of Kandy district till Wednesday morning, following the tense situation.More than two dozen arrests have been made so far.

Members of the Buddhist community held a protest outside a police station in Kandy, demanding the release of its people who were arrested in the riots.The police said that the special security arrangements, put in place in the areas, would continue and the country`s Special Task Force (STF) were deployed to maintain peace.