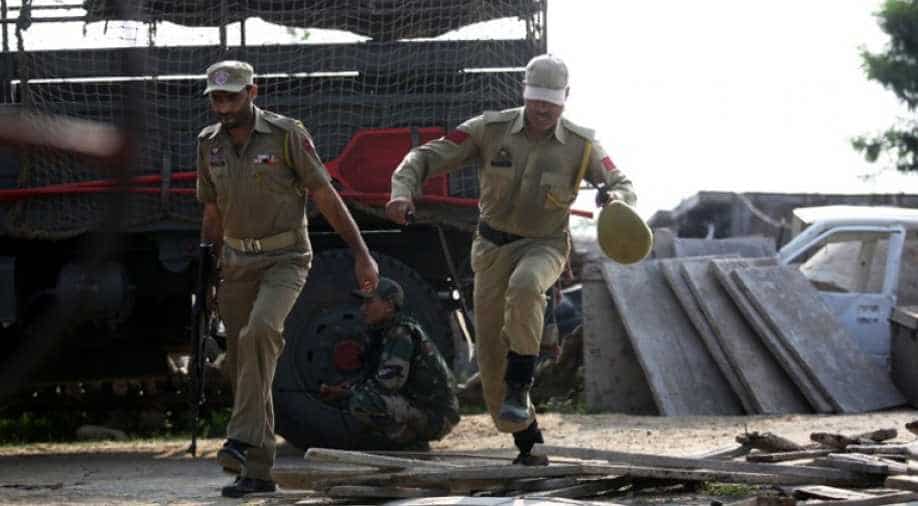 As many as 1,683 terror incidents were reported from across the country. Photograph:( AFP )

The problem of terrorism reached a new high in 2016 in India with as many as 250 civilians and 143 security men losing their lives in incidents of terrorism. 412 terrorists were killed by security forces in terror attacks.

As many as 1,683 terror incidents were reported from across the  country, WION reports.

While left wing extremism accounted for more than 50 per cent of the terror attacks across the country, the troubled state of Jammu and Kashmir  (J&K) witnessed an alarming surge in terror strikes this year as compared to 2015.

This year the state witnessed 305  incidents of terror in which 14 civilians, 71 security personnel and 140 terrorists were killed, as per data available till November 27.

The federal ministry of home affairs says there's been a spurt in infiltration attempts into Jammu and Kashmir from Pakistan. The data available with the ministry till October 2016 is alarming, with the inflitration attempts more than doubling to 276 this year from 2015's 121.