In a first, Afghan police return to man posts with Taliban at Kabul airport 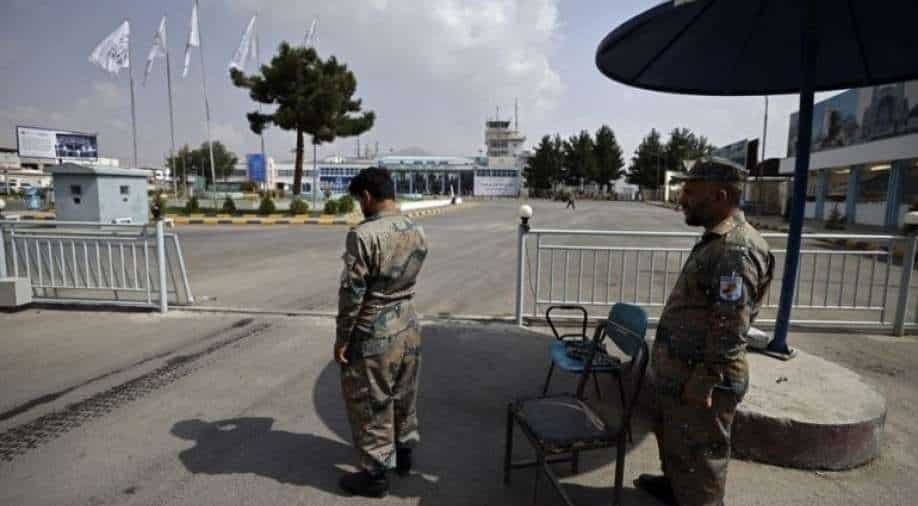 Afghan police have returned to man posts with Taliban’s security personnel at Kabul airport. It has happened for the first time since the hardline group took control of the country. Police had abandoned their posts earlier when the Taliban entered Kabul. The officers said they returned to work on receiving calls from Taliban commanders

For the first time since the Taliban seized power, Afghan police have returned to man checkpoints alongside the hardline group’s security personnel at Kabul airport, officials said on Sunday.

Last month, police had abandoned their posts when the Taliban swept into Kabul, ousting the government. They had feared the group will take harsh action against them.

Explaining about the reason of their return to the posts, the officers said they returned to work on Saturday on receiving calls from Taliban commanders.

On Sunday, Afghan Border National Police personnel can be seen deployed at several checkpoints outside the main buildings of the airport, including the domestic terminal.

On condition of anonymity, a member of the police force told AFP, "I came back to work yesterday more than two weeks after being sent home.”

Another officer said, "I received a call from a senior Taliban commander who asked me to come back. Yesterday was great, so happy to serve again."

Also Read | France to not have any relationship with Taliban government: Foreign Minister Le Drian

The Taliban seems to have granted a general amnesty to everyone, who worked for the former government -- including the army, police and other security branches.

An airport employee, who handles security for a private company, confirmed the border police had been deployed around the airport since Saturday. "They are sharing the security with the Taliban," he told AFP.