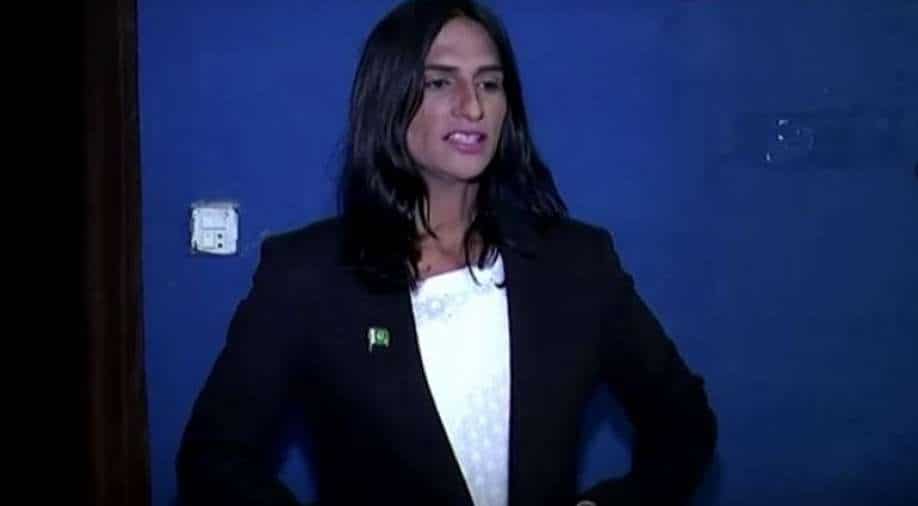 Life has not been easy for Nisha Rao, a lawyer in the southern Pakistani city of Karachi.

The 28-year-old transgender, who once used to beg in streets to earn a livelihood, now aspires to become Pakistan's first transgender judge.

"My goal, my vision, my dream is to become Pakistan's first transgender judge," said Nisha to news agency Reuters.

In Pakistan, a law was approved in 2018 that recognised transgenders as equal people and legalised punishment for discrimination and violence against them.

However, little changed in the reality.

Most transgender people in this South Asian country face inequality and injustice and beg on the streets or dance at weddings to earn a living.

The story of this ambitious lawyer also began just like that.

Rao tells that she comes from an educated middle-income family in the eastern city of Lahore.

She ran away from her house when she was 18 after realising that she was different from others.

She was advised by elder people from her community who gave her shelter to either beg or becomer a sex worker to survive in this city.

Rao also started off by begging at traffic signals but was determined that her fate will be changed one day.

She used to spend the money she made by begging to pay for her law classes.

The years of hard work resulted in Rao becoming a lawyer and earlier this year, she received the license to practise and became a member of the Karachi Bar Association.

Rao has already fought 50 cases and is associated with a trans-rights non-governmental organisation that works for the rights of transgenders.