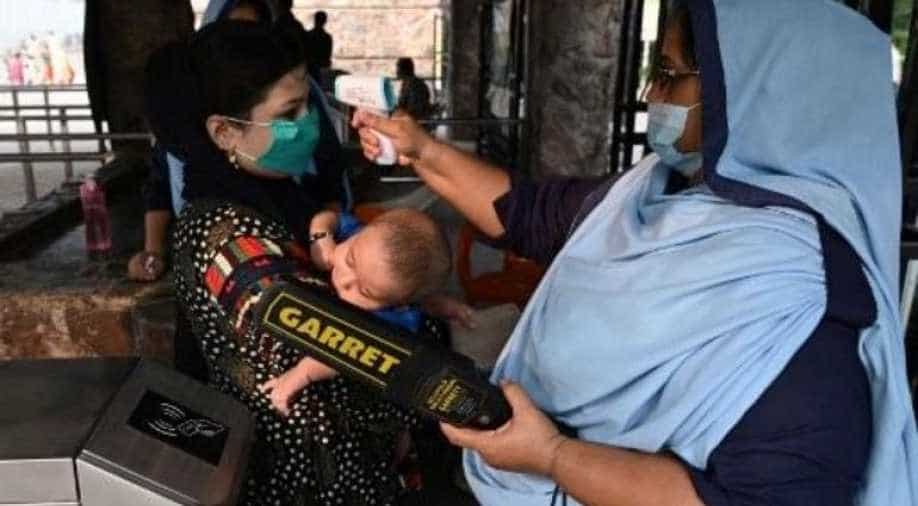 As India enters the wedding season, authorities have imposed caps on the guest list.

The Wuhan virus crisis is far from nearing its end as it continues to kill people across the world.

In Indonesia's capital, a burial ground is being expanded to accommodate the rising numbers of Wuhan virus victims. The expanse is a haunting reminder of the number of people the virus has killed, how it has separated so many families from their loved ones and how it has brought the world to a standstill.

Over 16,000 people have succumbed to the Wuhan virus in Indonesia. Nearly 6,000 thousand kilometres from Jakarta, Pakistan too is struggling to cope with the crisis as hospitals have got inundated with cases rising.

On November 25, Pakistan recorded its highest daily spike in four months as over 3,000 people tested positive. So far, the country has lost over 5,000 people to the virus. At least 356,000 have fallen ill with the virus.

The situation is grim in India too. On November 24, India saw its highest single-day increase in active cases since October 1. The fresh infections outnumbered the recoveries. So far, over 130,000 people have succumbed to the Wuhan virus in India with the total number of cases crossing 9 million as orders for reopening schools have been reversed.

As India enters the wedding season, authorities have imposed caps on the guest list. In South Asia, after the Wuhan virus brought life to a standstill, the fear of a second wave is looming large.