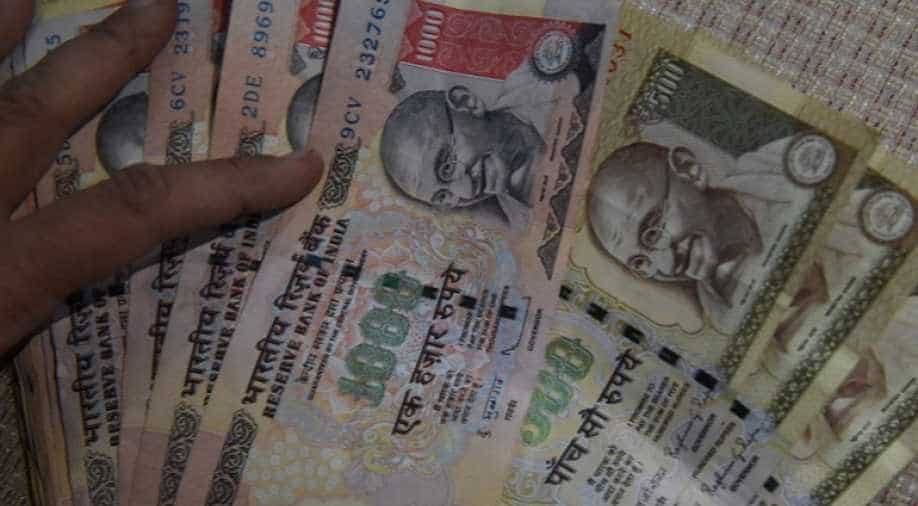 The government has approved an order imposing penalties, including a jail term, on people who continue to hold on to notes.

PTI reported that the cabinet had approved the order Wednesday.

Anybody with more than 10 old notes will be penalised.

Prime Minister Narendra Modi had announced the demonetisation of 500- and 1,000-rupee notes on the evening of November 8, saying the currency would cease to be legal tender from midnight that day.

PTI reported that the penalty for possessing old notes would include financial fines and a jail term of up to four years in certain cases.

PTI reported that while sources in the government had said the ordinance had been passed, they had not specified whether the order would go into effect on December 30 this year or March 31 next year. Old notes can be deposited along with a declaration form at specified branches of the Reserve Bank of India till March 31.

December 30 is the last day people are allowed to deposit old notes in their bank accounts.

It is also the day Prime Minister Modi's self-imposed 50-day deadline -- he had asked the public to brave the fallout of demonetisation for 50 days -- comes to an end.

PTI reported that the cabinet also approved an ordinance amending the RBI Act to cancel the government's and the central bank's liability to holders of the old notes in order to prevent future litigation.