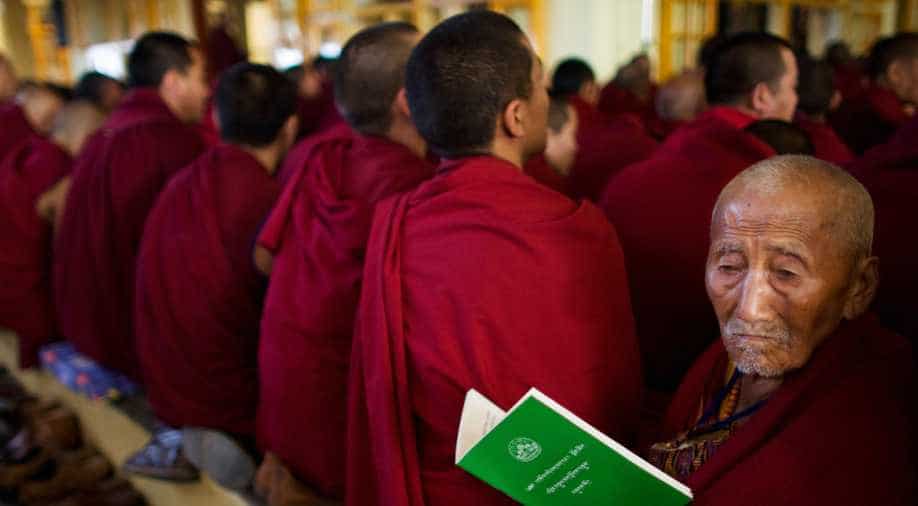 Preparations for a Buddhist ceremony, the 34th Kalachakra (Wheel of Time) ritual, have slacked due to a cash crunch in the holy city of Gaya in India's eastern Bihar province following the federal government's shock demonetisation move.

Prime Minister Narendra Modi`s sudden move to outlaw 86 per cent of cash in circulation on November 8 has caused huge disruptions to daily life, as well as affecting donations offered at various holy places.

The Kalachakra ritual, an esoteric but very important Buddhist rite for activating dormant enlightenment, is scheduled to take place from January 3-14. To mitigate the plight of cash strapped believers, the administration said it planned to take the help of banks.

"As the prayers have not yet begun, so it is difficult to say. But whatever problem is faced due to the cash crunch, we can handle it. We have contacted the banks and I think we will be able to find a reasonable solution to it," said Gaya District Magistrate, Kumar Ravi on Tuesday.

Shopkeepers, however, have been disappointed by the forecast of a slump in business.

"I think not even 20 per cent of the crowd which we were expecting will come for the Kalachakra prayer," said leader of Foothpath Shopkeepers Association, Noushad Alam.

Tibetan spiritual leader, the Dalai Lama, will begin the ceremony at the Mahabodhi temple followed by prayers.

With the cash economy estimated to account for a fifth of India's $2 trillion gross domestic product, Modi's demonetisation decision has disrupted the daily lives of hundreds of millions of Indians.

The move to demonetise the large bills was originally said to be designed to bring billions of dollars' worth of cash in unaccounted wealth into the mainstream economy, as well as dent the finances of Islamist militants who target India and are suspected of using fake 500 rupee notes to fund operations.

Many now say demonetisation is an attempt to digitize India and help make it a cashless economy.