Pull back troops from Doklam with 'no strings attached': Chinese authorities told Doval 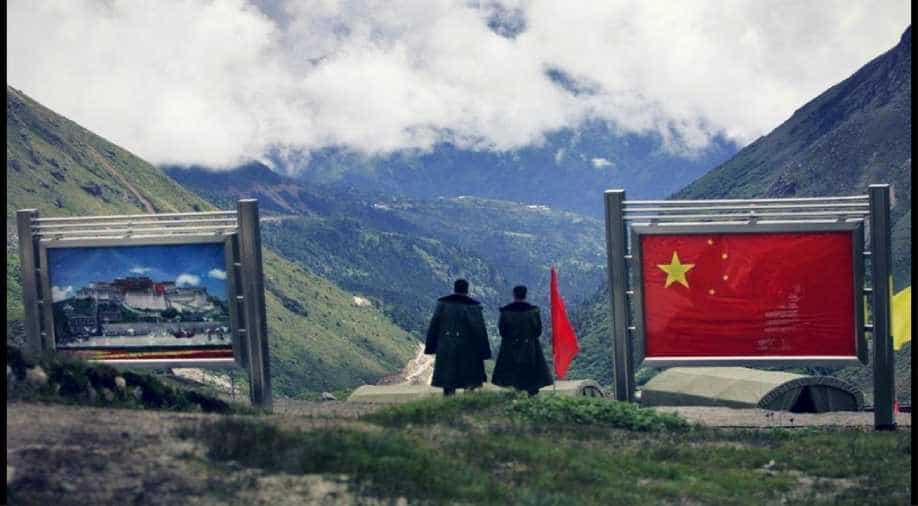 India's position on the issue was made clear by foreign minister Sushma Swaraj last month, saying both sides should first pull back their troops for any talks to take place. Photograph:(Facebook)
Follow Us

Amid the ongoing standoff between India and China in the Doklam plateau next to Sikkim, China on Wednesday asked India to immediately pull back its troops from the area with “no strings attached”, news agency PTI reported.

The Chinese Foreign Ministry told PTI that during his talks with Doval, Yang also "urged India to respect China's territorial sovereignty, the international law and the basic rules governing international relations and immediately pull back the trespassing India border troops to the Indian side of the boundary with no strings attached and resolve the current incident with concrete actions."

The Chinese Embassy in India also posted a 15-page statement titled, “The Facts and China’s Position Concerning the Indian Border Troops’ Crossing of the China-India Boundary in the Sikkim Sector into the Chinese Territory” on its official website. The statement also contains a map and two pictures allegedly showing Indian troops trespassing into Chinese territory.

The statement reads, “On 18 June, over 270 Indian border troops, carrying weapons and driving two bulldozers, crossed the boundary in the Sikkim Sector at the Duo Ka La (Doka La) pass and advanced more than 100 meters into the Chinese territory to obstruct the road building of the Chinese side, causing tension in the area.”

The statement also said India has no right to interfere as the border issue is between China and Bhutan.

"The incident took place on the Chinese side of the delimited boundary. India should immediately and unconditionally withdraw its trespassing border troops back to the Indian side of the boundary. This is a prerequisite and basis for resolving the incident," the statement added.

India's position on the issue was made clear by foreign minister Sushma Swaraj last month, saying both sides should first pull back their troops for any talks to take place, favouring a peaceful resolution of the border standoff.