Changing nature of global jihad and challenges before India, the enemy within 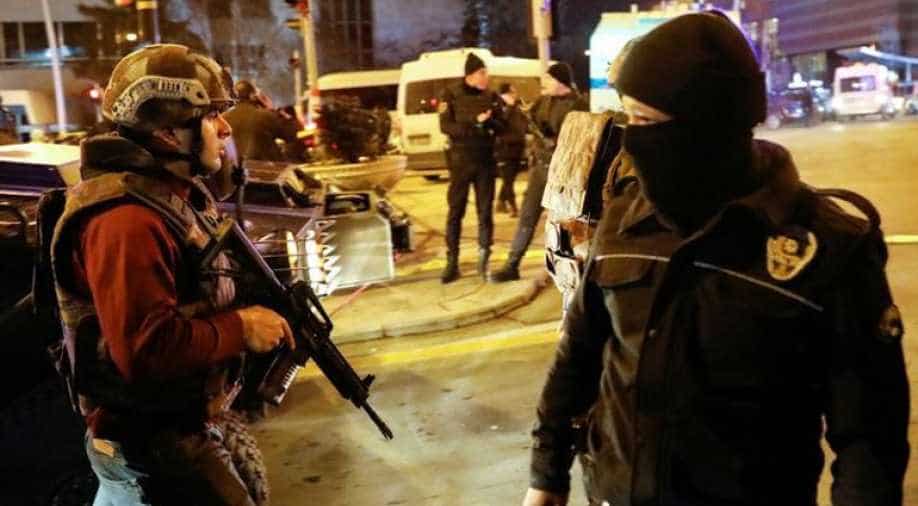 In France and Germany, the attacks were either by radicalised immigrants or terrorists who masqueraded as immigrants and attacked innocent people. Photograph:( Reuters )

The assassination of the Russian ambassador inside the art gallery of Ankara might be far removed from India but it holds great importance for South Asia. The world is looking into the assassination from the lens of Aleppo and the Russian intransigence in the West Asia but for the sub-continent, it is the real and present danger of reverse indoctrination which creates a worrisome scenario for India which stands lonely in the region.

Despite the fact that political regimes have often been blamed and rightly do for the religious slant, India has been able to buffer it armed and civil-military institutions from religious bias. Of course, caste continues to be a reality but it has not led to any personal act of violence against a political opponent in India. The only time the military faced a similar challenge was after the assassination of former prime minister Indira Gandhi when Sikh resentment became a reality and cause of concern for both political and defence establishment.

Pakistan, Sri Lanka and Bangladesh are three countries where defence establishments have gone through the process of reverse indoctrination. The worst example is that of Pakistan where even the generals are afraid to fine tune the Army because pro-Taliban sentiment looms large amongst the middle contingent.

The assassination attempt on former president Pervez Musharraf from the armed services itself and the brutal assassination of Salman Taseer, former governor of Pakistan Punjab province by his own bodyguard are the two examples which elucidate this point. In both the cases perpetrators of brutal violence were mentally disturbed because they felt that religious underpinning of the state and their identity was being challenged. In Ankara, a Turk (who also happened to be a police officer) died for what happened in Aleppo erasing his national identity, sense of duty towards the organisation and responsibility towards civil society.

When the enemy becomes an organic and intimate part of the state whose job is to defend people as desired by the institutions of the state revolts often leads to a coup or a complete breakdown of the law and order machinery of the system. But it needs to be preceded by a subservient political establishment which gives in inch by inch to the radical elements which have been the case with Pakistan and now Turkey.

In France and Germany, the attacks were either by radicalised immigrants or terrorists who masqueraded as immigrants and attacked innocent people. What happened in Turkey resonated closely with Pakistan where public institutions have been subverted from inside and political executive is too weak to protest because they fear for their own life as the protector which the police and the Army have itself metamorphosed into a beast which feeds on its own people. The danger in Pakistan is higher as terror organisation run technical institutes are ambitious enough to aspire that their students one day will be part of the nuclear establishment so that fruit of their labour can be harvested in the time to come.

India doesn’t suffer from similar problems but it should remain open to the possibility that it is not immune to it. But what makes it difficult for India is that it is surrounded by countries where civilian institutions aren’t doing well and it needs to do much more so that when the US exits Afghanistan, it does not fall into the hands of Pakistan defined good Taliban as the consequences of it would be hard to fathom.