Black Hawk choppers to armoured Humvees: Billions in US weaponry seized by Taliban 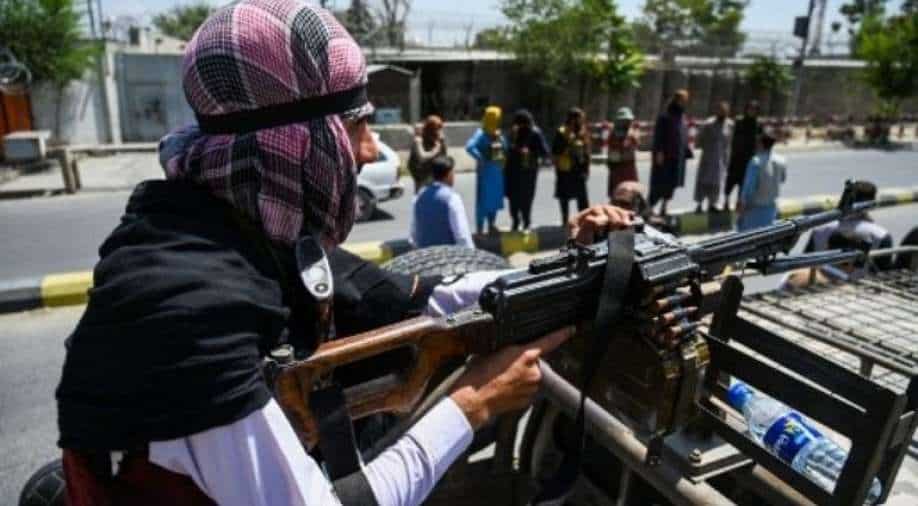 The US has spent billions of dollars equipping the Afghan military with the equipment it needs to combat the Taliban, but the military's fast capitulation means that the weapons are now fueling the militants' incredible battlefield victories.

Taliban swept Afghanistan in a little over a week, claiming the capital Kabul on August 15. As a result of the escalation, many Afghans have fled the war-torn country, and the US administration has rushed to evacuate its embassy workers.

The Taliban seized a large amount of US defence equipment, including combat planes, weapons, and helicopters, during their takeover of the nation.

The militants were shown examining lengthy lines of vehicles and unpacking packages of new guns, communications equipment, and even military drone, if videos doing the rounds are to be believed.

According to a US official, "anything that hasn't been destroyed is now the Taliban's."

Over the course of two decades of war, the US government invested billions of dollars to equip and train Afghan security personnel. 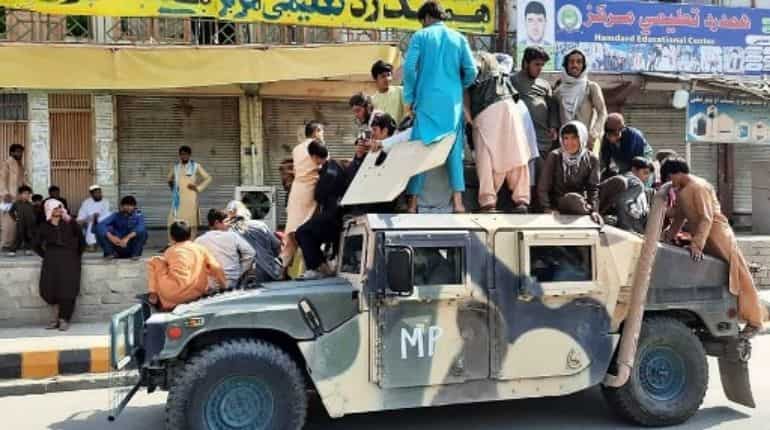 However, US weapons finding their way into the hands of Taliban troops is nothing new.

Over the years, the rebel organisation claims to have taken American automatic rifles, grenade launchers, weapons optics, radios, humvees, and other military equipment.

The US has spent billions of dollars equipping the Afghan military with the equipment it needs to combat the Taliban, but the military's fast capitulation means that the weapons are now fueling the militants' incredible battlefield victories. 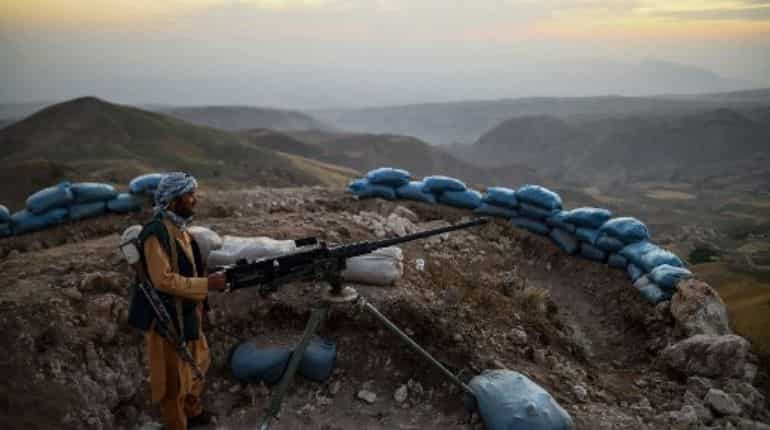 (Image: In this picture taken on July 11, 2021 an Afghan militia fighter keeps a watch at an outpost against Taliban insurgents at Charkint district in Balkh Province. Credit: AFP)

Here's what we know about the US defence equipment left in Taliban seizure:

While no exact figures have been released, an official told Reuters news agency that the Taliban are thought to hold more than 2,000 armoured vehicles.

US Humvees are among the armoured vehicles captured, as are up to 40 aircraft, including UH-60 Black Hawk helicopters, scout attack helicopters, and ScanEagle military drones. 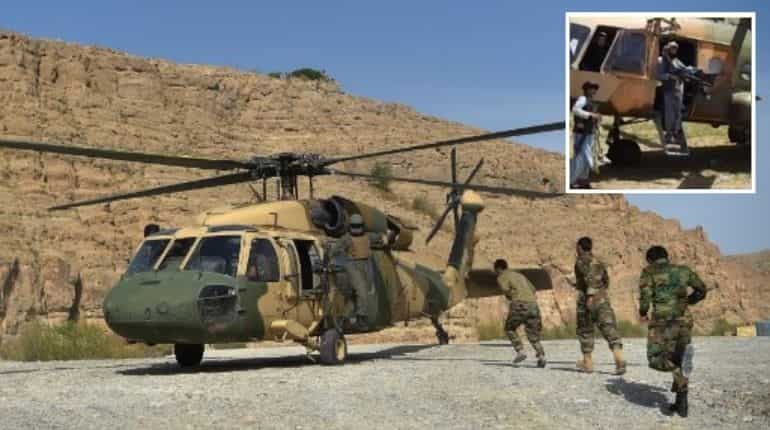 Representative Michael McCaul, the senior Republican on the US House of Representatives Foreign Affairs Committee, said, "We have already seen Taliban militants armed with US-made weapons they captured from Afghan forces."

Between 2002 and 2017, the US spent an estimated $28 billion on weapons for the Afghan military, including firearms, rockets, night-vision goggles, and even tiny drones for intelligence collection.

The US also sent aircraft like as Blackhawk helicopters, which were intended to be the Afghan force's largest edge over the Taliban and were the most obvious indication of military aid.

According to the US Government Accountability Office, the US provided the Afghan military with 208 aircraft between 2003 and 2016. 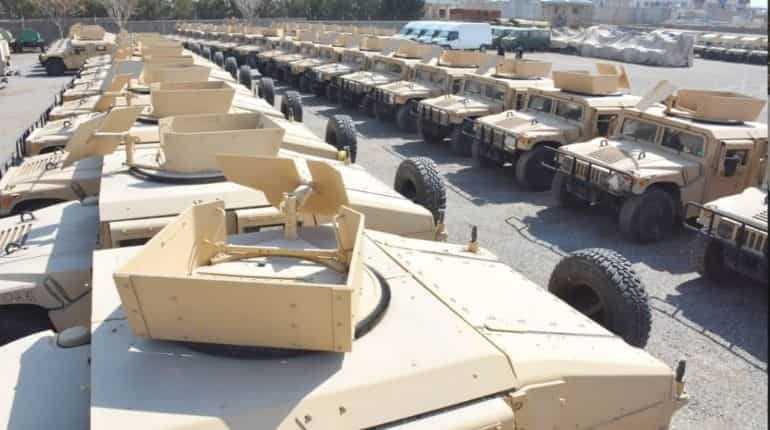 (Image: Military vehicles transferred by the US to the Afghan National Army in February 2021. Credit: Reuters)

In the past week, many of those aircraft were most useful for Afghan pilots to escape the Taliban.

Most of the high-end weaponry taken by the Taliban, including the aircraft, was not outfitted with critical US technology, according to retired US Army General Joseph Votel, who led US military operations in Afghanistan as commander of US Central Command from 2016 to 2019.

Some of the easier-to-use weaponry and equipment, such as night-vision goggles, are causing more immediate worry.

One legislative official said, "The capacity to function at night is a major game-changer."

Since 2003, the US has given at least 600,000 infantry weapons to Afghan troops, including M16 assault rifles, 162,000 pieces of communication equipment, and 16,000 night-vision goggles. Officials have stated that small weaponry captured by the Taliban, including as machine guns, mortars, and artillery pieces such as howitzers, may provide the Taliban an advantage against any resistance that might emerge in historic anti-Taliban strongholds like the Panjshir Valley northeast of Kabul.

The Pentagon has a history of misplacing weapons shipped to other countries. In 2017 and 2018, it failed to account for $715 million in materiel given to Syrian allies to combat ISIS.

A similar situation occurred in Yemen in 2015, when the Pentagon misplaced almost $500 million in military supplies.

According to current and former US officials, there is worry that the weapons might be used to murder people, captured by other terrorist organisations such as Islamic State to strike US interests in the region, or even given over to enemies like as China and Russia.

Experts believe the event demonstrates that the US needs a better mechanism to track the equipment it sends to allies.

Disclaimer: WION cannot independently verify the authenticity of the videos/photos from social media