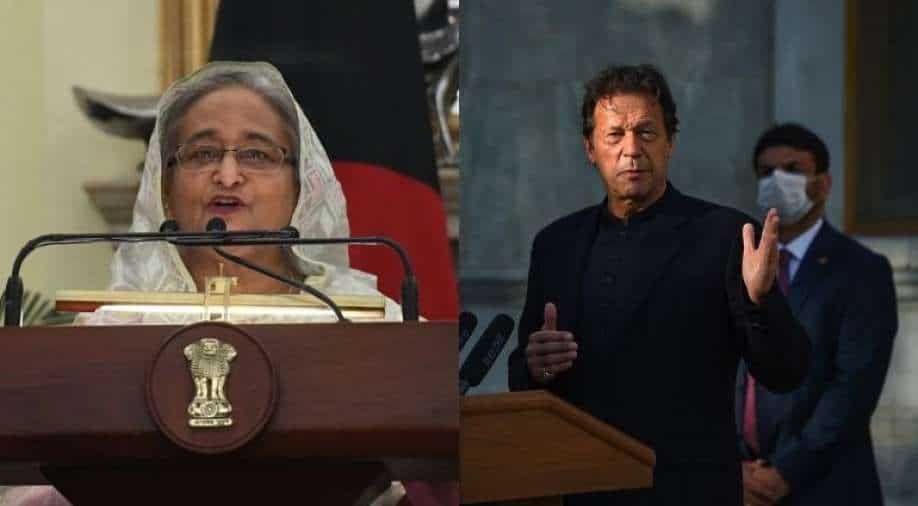 Bangladesh has asked Pakistan to apologise for the 1971 genocide in the country. The message was conveyed by the country's State Minister for Foreign Affairs Md. Shahriar Alam to the Pakistani envoy to Dhaka, Imran Ahmed Siddiqui.

A release from the Bangladeshi government said that minister Alam, "reiterated the importance of resolving outstanding bilateral issues with Pakistan, including offering of an official apology from Pakistan for the genocide committed in the Bangladesh Liberation War of 1971". He also called for settling the issue of the division of assets between the 2 countries.

The development comes in the year in which Bangladesh celebrates 50 years of Independence. 1971 saw Pakistani troops committing atrocities in the then East Pakistan leading to an international humanitarian crisis. Several million died due to the actions of the Pakistani army but ultimately Bangladesh gained its independence.

Not for the first time Bangladesh has raised the 1971 genocide with Islamabad. During Pakistan's envoy meets with Bangladeshi PM Shiekh Hasina in December, the latter had sternly reminded him that atrocities committed by the Pakistani army against her country can neither be forgotten nor forgiven

Meanwhile, the Bangladeshi minister during his meet with envoy said Dhaka is keen to enhancing ties with all neighbouring countries and, “in line with that spirit, we look forward to engaging with Pakistan”. He urged Pakistan to grant access to more Bangladeshi products by utilizing the existing SAFTA provisions, relaxing the negative list and removing trade barriers.