Afghanistan's parliament, a highway, dams: What India is building in the country 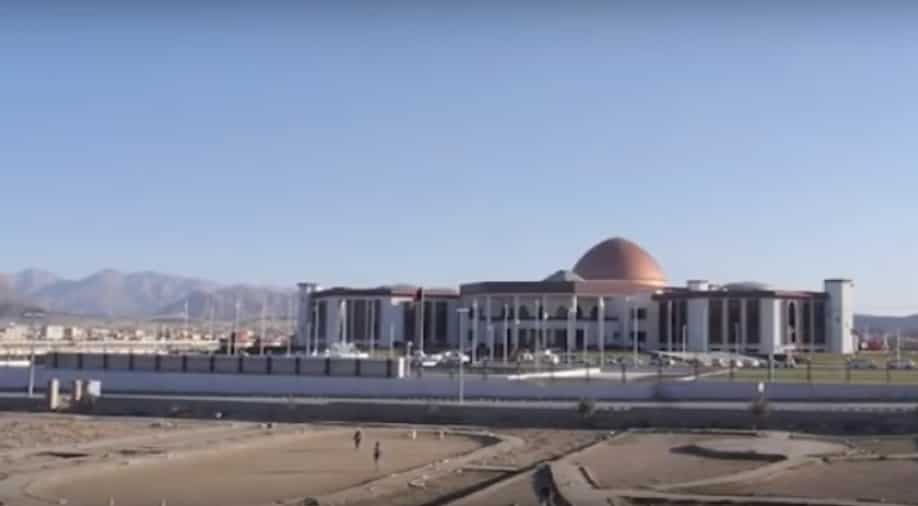 India has always maintained cordial relations with Afghanistan through it's consistent infrastructural, healthcare, education and financial support to the country.

The various assistance&nbspprovided to Afghanistan over the years has made India very popular in the country.

India has been one of the biggest donors in the war-torn area since November 2001. The country has donated about $3.1 billion in assistance to Afghanistan.

Besides building the Afghan Parliament which was inaugurated by Prime Minister Modi in December 2015, Indian has also contributed in the construction of the Salma Dam. The dam was collectively built by Afghan and Indian engineers and was later renamed as Afghanistan and Indian Friendship Dam.

One of the most expensive projects that India had undertaken in Afghanistan was the hydel power and irrigation projects accounting for about $275 million.

Delaram to Zarang highway is also one of the finest examples of growing India and Afghanistan relations. The highway opened a shorter route between Afghanistan and Iran. It provides India with an easy access to Afghanistan via Iran.

Since 2017 India has been a constant supplier of wheat to Afghanistan through Chabahar Port.

At the Wuham summit, PM Modi and Chinese President Xi Jinping discussed a project for a joint Indo-Afghan connectivity project through Afghanistan connecting China with Iran. India&nbsphas also initiated projects with the US in Afghanistan and has also held a dialogue over the situation with Russia.

In September India took up projects to assist in development projects like the Shatoot dam and drinking water supply for Kabul, low cost housing for returning refugees, water supply network for Charikar city and a polyclinic in Mazar-e-Sharif. The plans also incuded strengthening assistance for the Afghan national defence and security forces in fighting terrorism, organised crime, trafficking of narcotics and money laundering. An agreement on&nbspa vehicular movement&nbspto boost overland transit between India and Afghanistan was also signed between the two countries.

The growing popularity and friendship between India and Afghanistan has always been a cause of concern for Pakistan.