What is the West Nile virus, the infection Russia has warned may spread? 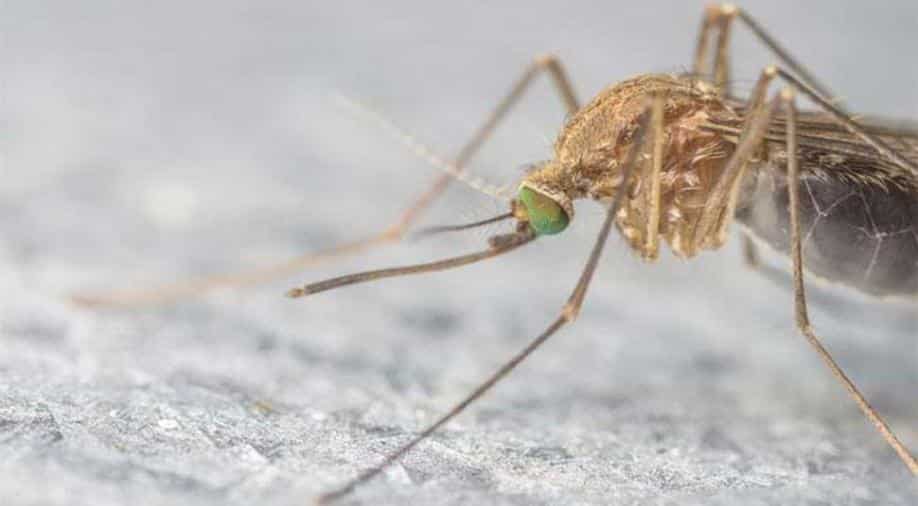 Russia warned of a possible increase in infections of West Nile virus (WNV), mainly transmitted from birds to humans by mosquitoes and can lead to a fatal neurological disease. Most people infected with WNV don't feel sick and about 1 in 5 develop fever and other symptoms.

Russia has warned of an increase in West Nile virus (WNV) infections, which are primarily transmitted from birds to humans by mosquitoes and can result in a fatal neurological disease.

Most people infected with WNV do not feel ill, and only about one in every five develops fever and other symptoms. There are no vaccines or medications available to prevent or treat WNV in humans.

"In light of favourable climatic conditions this year - an abundance of precipitation... a warm and long autumn, a high number of (virus) carriers could be observed in the autumn," Rospotrebnadzor, Russia’s consumer health watchdog, said.

More than 80% of West Nile fever cases in Russia are reported in the country's southwest.

What exactly is the West Nile Virus (WNV)?

According to the World Health Organization, the West Nile Virus (WNV) is a flavivirus genus that belongs to the Japanese encephalitis antigenic complex of the Flaviviridae family.

It's a contagious disease spread by infected mosquitos. It is the leading cause of mosquito-borne disease in the continental United States, according to the Centers for Disease Control and Prevention (CDC).

It is most commonly transmitted to humans through the bite of an infected mosquito. NV cases occur during the mosquito season, which begins in the summer and lasts until the fall.

What are the signs and symptoms?

WNV infection is either asymptomatic (no symptoms) in approximately 80% of infected people, or it can cause West Nile fever or severe West Nile disease.

People of any age can develop severe illness. However, people over 60 are at a higher risk of developing severe illness if infected (1 in 50 people).

People with certain medical conditions, such as cancer, diabetes, hypertension, kidney disease, and organ transplant recipients, are also at a higher risk.

Recovery from a severe illness could take weeks or months. Some effects on the central nervous system may be long-term.

One out of every ten people who suffer from a severe illness affecting the central nervous system dies.

How should WNV be treated?

There is currently no human vaccine available. To reduce fever and relieve some symptoms, over-the-counter pain relievers can be used.