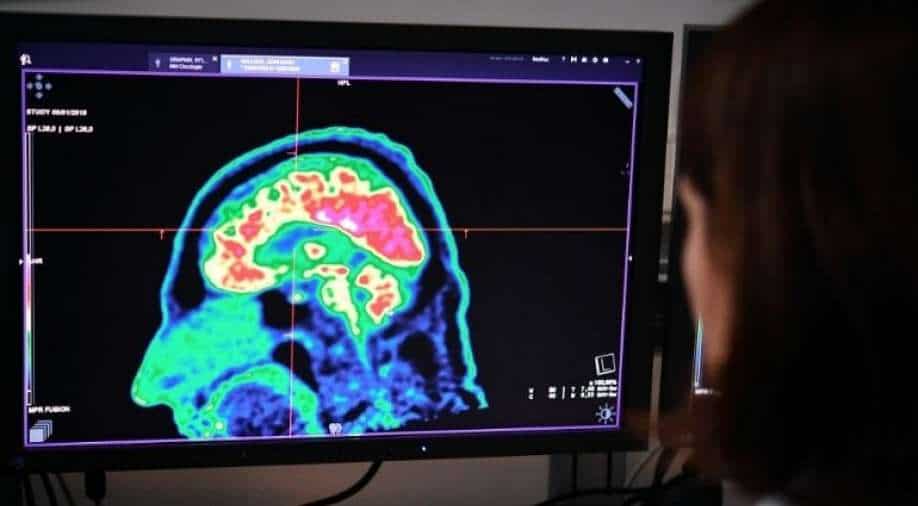 A file photo of a human brain Photograph:(AFP)
Follow Us

Scientists have remained perplexed by what psychedelic substances do to one's brain. But drugs like LSD (lysergic acid diethylamide) possess the capability to help researchers and doctors understand how the brain operates.

Now, a new study sheds light on how LSD alters what happens in one's brain. The study, undertaken by scientists from the University of Cambridge, and Imperial College in London attempted to map the substance's effects on the brain, and how they vary from the brain's operations in normal circumstances.

They found that LSD enabled the brain to trespass anatomical rules, for it triggers an altered state of consciousness.

ScienceAlert cited Andrea Luppi, one of the researchers from the University of Cambridge as saying that "the psychedelic compound LSD induces a profoundly altered state of consciousness".

The brain is constantly integrating and segregating information, to make its processing easier. This natural tendency to integrate and segregate information is intensely affected by psychedelic substances.

Brain imaging technology is helping scientists understand what such substances do to the human brain.

As part of the study, 20 healthy volunteers' brains were scanned in two sessions, 14 days apart. In one of the sessions, they were given a placebo, while the other time they received an active dose of LSD.

They found that LSD disrupted the connectivity constrains in the brain, while also changing how the brain integrates and segregates information. Luppi said that their main finding points to the lack of uniformity in terms of LSD's effects on how the brain operates. The findings were published in NeuroImage.