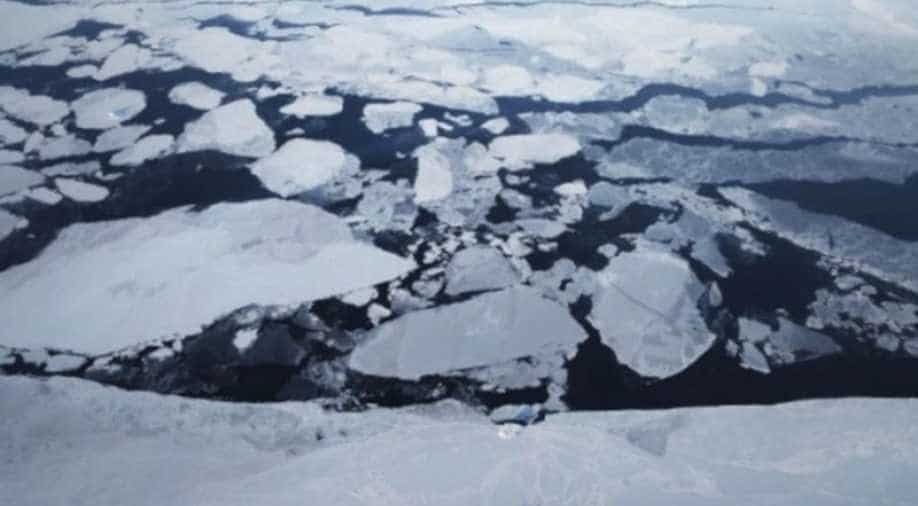 A new study has revealed that changes in the Arctic are contributing to the extreme winter weather in parts of the United States.

The study, published in the journal Science shows Arctic Circle is melting due to climate change which has disturbed the circular pattern of winds called the Polar Vortex.

This triggered a series of events that caused snowfall in Texas during February which usually experiences sweltering heat.

According to Dr. Judah Cohen, director of AER’s seasonal forecasts and lead author of the study, ''Last winter, the harsh cold waves across Texas heated the debate over whether climate change could contribute to the more severe winter weather, but the physical relationship between climate change and Texas.''

“The integration of both observational analysis and computer model experiments is a special strength of this study and greatly enhances confidence in the results,'' as per Mathew Barlow, a professor of environmental, earth, and atmospheric sciences at UMass Lowell, co-author of this study.

The Arctic region has experienced the largest impact of climate change on Earth over the last three decades.

Scientists have expressed concern over warming in the region and its implications for the rest of the planet.

Satellite observations have shown that there has been an increase in such events since 1979.