This giant asteroid will fly by planet Earth! 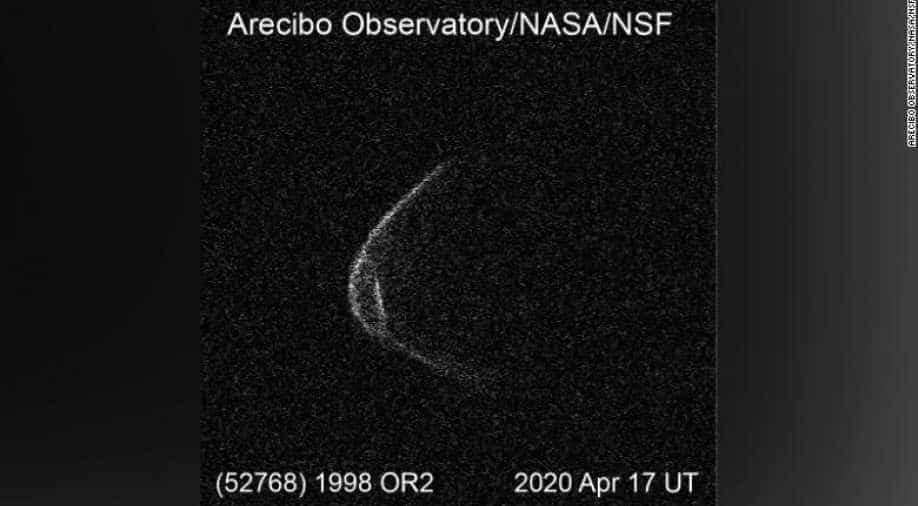 It's the largest asteroid expected to zip by Earth within the next two months.

An asteroid will fly by Earth on Wednesday, but it's not expected to collide with our planet. It is estimated to be 1.2 miles wide.

If it did impact Earth, the asteroid is "large enough to cause global effects," according to NASA, back when the asteroid was first discovered.

The asteroid was classified as a potentially hazardous object because it's bigger than 500 feet and comes within 5 million miles of Earth's orbit.

It's the largest asteroid expected to zip by Earth within the next two months.

The true cost of upgrading your phone