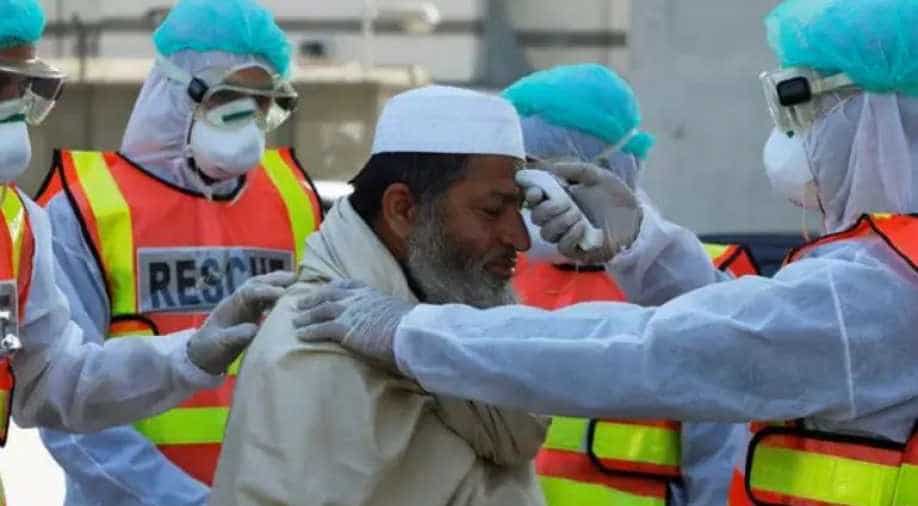 A total of 110,000 more have registered to come back to the country.

Pakistan has brought back almost 20,000 Pakistan nationals back to the country through their repatriation operation. Out of those, hundred of Pakistan citizens have tested positive for coronavirus.

These people were were repatriated from the Middle East. Majority of them are unskilled labourers who lost their job due to the pandemic and were living in cramped conditions.

Murad Ali Shah, Sindh's Chief Minister informed in a press conference that out of the 2,069 Pakistan nationals who returned from the Middle East to the southern province of Sindh, more than 500 tested positive.

In the northwestern province of Khyber Pakhtunkhwa, a senior government official told AFP that more than 200 of the 1,600 passengers repatriated to the city of Peshawar had tested positive.

A total of 110,000 more have registered to come back to the country; this is in addition to the 20,000 citizens who have already been brought home. According to officials, approximately 4.5 million Pakistanis work in the Middle East.

"Our ministry of foreign affairs has raised this issue with those countries and we are finding ways so it should not happen again," Moeed Yusuf, Prime Minister's special assistant on national security told the media while explaining how on some flights half the passengers were already infected.

Pakistan has been struggling to fight the virus, as the Pakistan's Army had to take control of the streets to make sure people adhere to lockdown regulations.