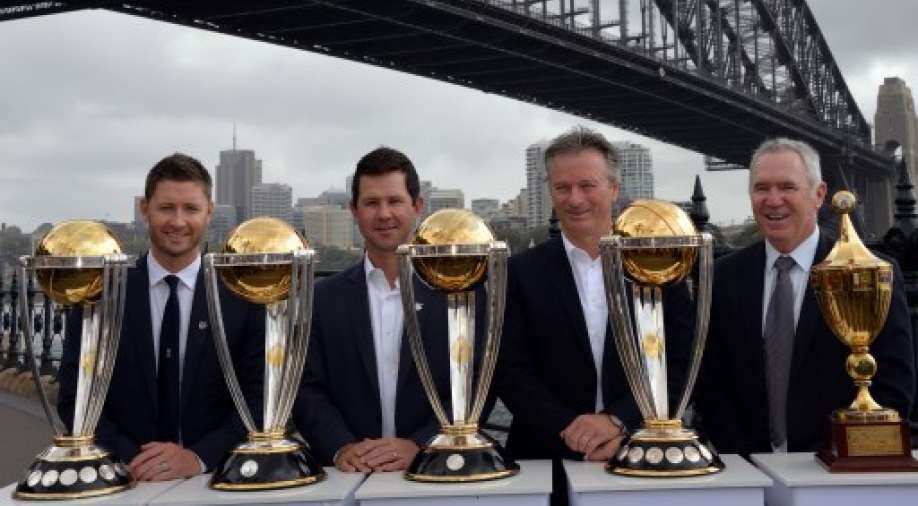 Australia no longer intimidates, visitors don't view the current team as "beatable" with the winning aura severely lacking. Giants once roamed the grounds in Australia but now only mortals hold sway

"The eyes cannot hide fear. In the confined space of a cricket ground, where a player is often isolated and exposed, no amount of prancing, preening or dialogue can rescue an intimidated cricketer once he's shown his vulnerability"

The statement belongs to none other than former Australian captain World Cup captain Steve Waugh who virtually plucked the World Cup from Herschelle Gibbs hands in the 1999 World Cup, but that is a bygone era.

Now, in the post ball tampering row in which former Australian captain Steve Smith and Warner were found guilty, the current Australian team led by Tim Paine is a largely dumbed down version of the Australian spirit which is now low on confidence with questionable on-field tactics and the "art of mental disintegration" almost lost and forgotten.

Australia no longer intimidates, visitors don't view the current team as "beatable" with the winning aura severely lacking. Giants once roamed the grounds in Australia but now only mortals hold sway.

Waugh in his book says Warne "owned the headspace of Daryll Cullinan" and "McGrath's name only had to be on the team list to have Mike Atherton's scalp on his belt", "Graeme Hick dissolved in the menacing presence of Merv Hughes". Where are those players in the current Australian team?

Cricket Australia has to take the blame for the Aussies losing their edge in international cricket with new guidelines in force post the tampering row. Tim Paine, after all, had to "apologise" for his conduct against Ashwin, the captain relented and Australia's aggression was blunted by its own handlers.

Paine has been reduced to an apologist for Cricket Australia which now believes image is everything!

Waugh clearly writes in his book that West Indies' unmasking of Walsh by McGrath was the "precursor" to Australia becoming the world's No-1 cricket team in the 1990s, however, there is no such luck for the current team with no gameplan or team strategy in place.

Australia does not need to get back to the "Ugly Aussie" way but for the sake of world cricket, Cricket Australia please don't put down your own players just to look good. Winning sometimes means everything, ask Steve!