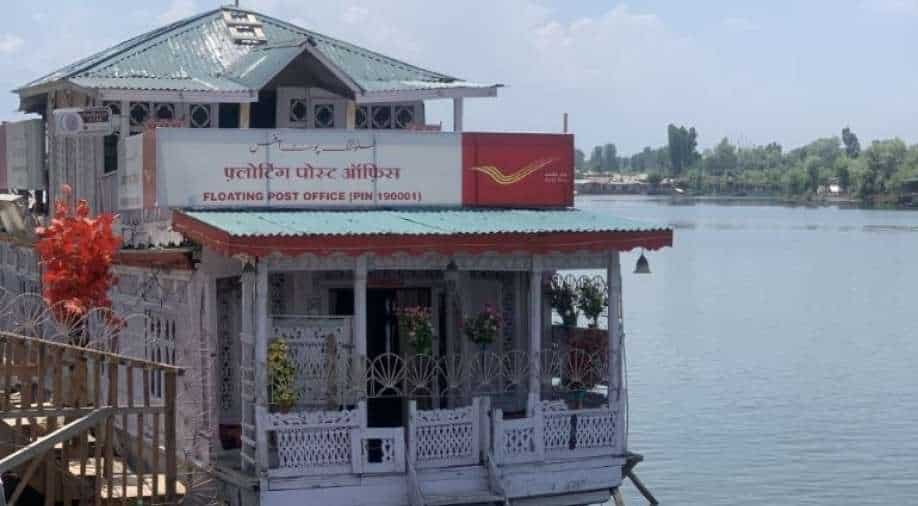 Set in a huge houseboat against the snow-clad mountains on the beautiful Dal Lake in Jammu and Kashmir. The floating post office has been attracting people over the years. Photograph:( WION )

The post office lives beyond its reputation of being a floating one as locals like it for its efficient and hassle-free services.

This two-centuries-old floating post office was started in the British era and continues to deliver letters and couriers to the people living on the lake. The delivery of the post is done by a postman while travelling in a shikara.

All the services of the post office are available at this floating post office on Dal Lake while being afloat. They use a special seal of a shikara along with a boatman to put it on the envelope.

"This is a 200-year-old post office that served from before the Maharaja's reign to the British era. It was finally called a floating post office. There is no change in the number of posts sent around. We don't have time to talk when there is a tourist influx. Thousands of people visit this post office to take pictures. They can buy special covers, postcards and stamps from here. The letter is delivered to the houseboat by the postman, who hires a Shikara. This has been going on for years and is still going on," according to Farooq Ahmad, the Post Master. 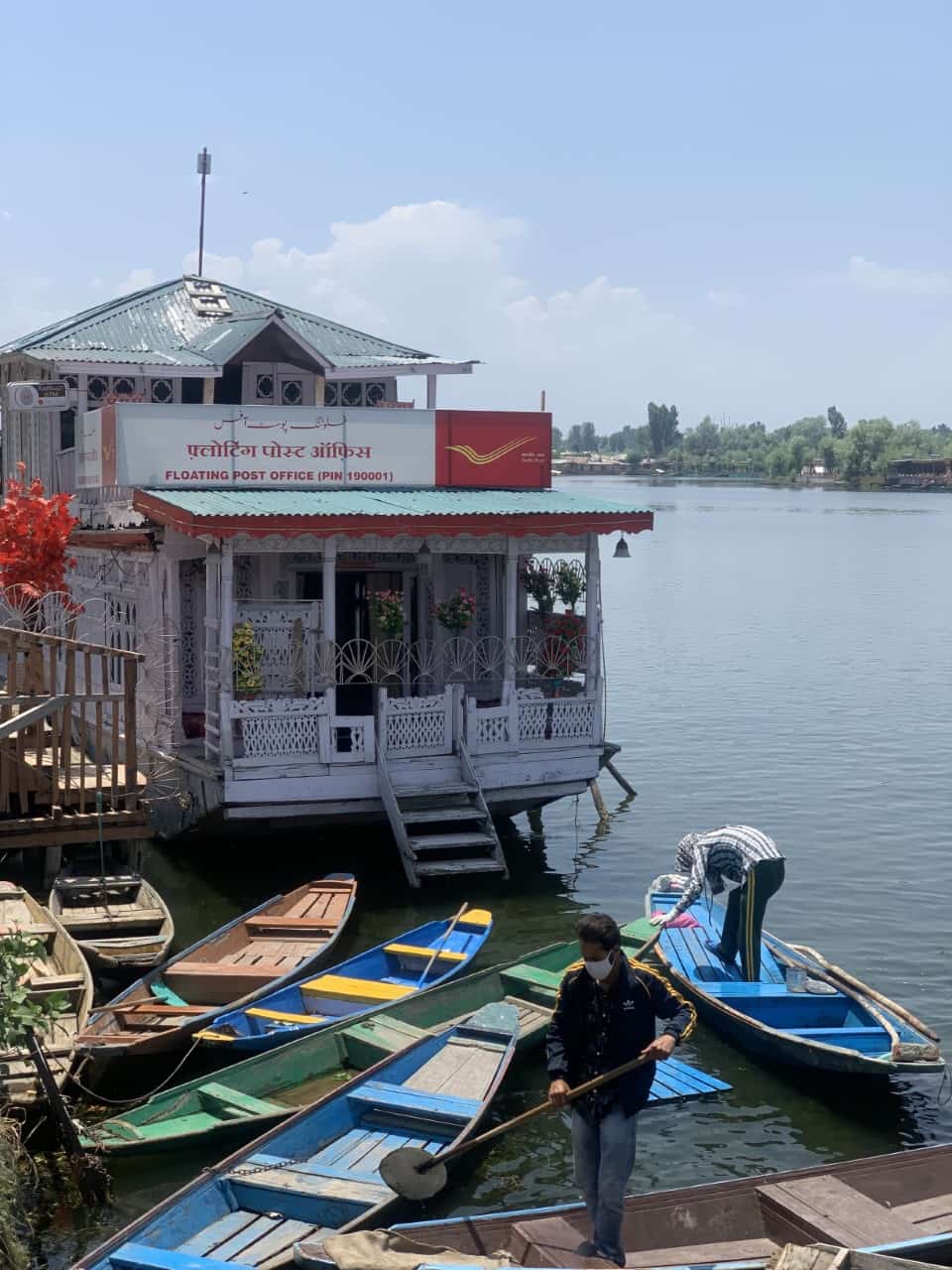 Mohd Ismail worked as a postman for India Post for many years. He has been delivering letters every day to people living on the lake. It is time-consuming to take a shikara and go to different houseboats, but the charm of doing so is what he likes the most.

"I have been delivering letters in Dal Lake for ten years. It's so good for my health to breathe fresh air on the lake. I deliver around 100-150 letters a day. There is also a CRPF camp within the lake, which receives a lot of letters that I deliver. It takes me hours to deliver these letters. "I start at 11 am and finish at 5:30 pm," Mohd Ismail explained.

Locals who live on or near the lake claim that the internet and social media have had a significant impact on letter writing and sending.But some people miss it as it used to be emotional to receive or send a letter in earlier times.

"This post office has been there for a long time. It is so easy for houseboat owners to receive and send letters. People have shifted to email and social networks for now and the art of letter writing has gone down. It was a wonderful feeling to receive or send a letter, and it was even more wonderful to open a letter and read it.I miss it all, said Noor Mohammad, the owner of a houseboat.

The floating post office has a collection of old stamps and used to have a small museum in one of the rooms, which was damaged in the 2014 floods.