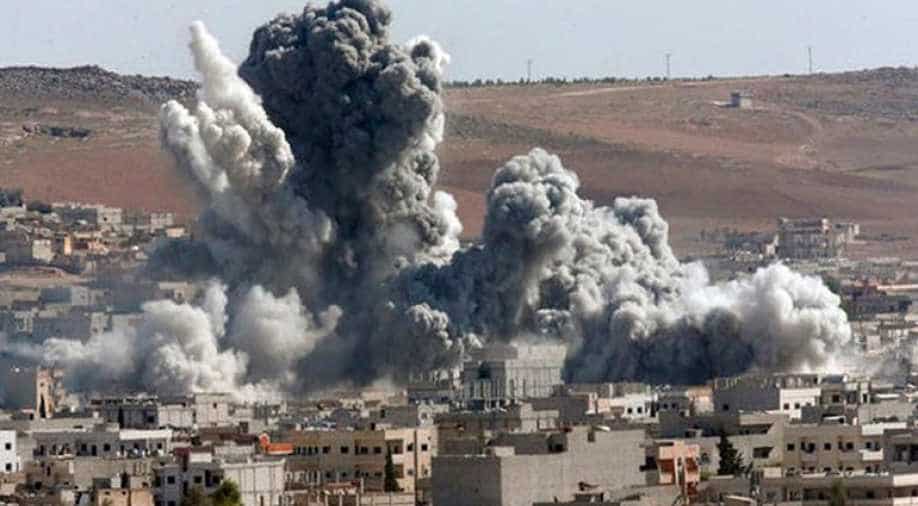 Legendary actor Sridevi dies at 54 in Dubai, tributes pour in from all over the world

Veteran film actor and Padma Shri awardee Sridevi, who had an illustrious career spanning over four decades, passed away. She was 54.

A blacklisted North Korean general arrived in the South on Sunday for the Winter Olympics closing ceremony, which will also be attended by US President Donald Trump`s daughter Ivanka.

The entire film fraternity is in deep shock over the news of the sudden demise of Bollywood actress Sridevi. Bollywood actors including Riteish Deshmukh, Priyanka Chopra, Bhagyashree, Sushmita Sen, Nimrat Kaur, Richa Sharma took to Twitter to express grief over the loss.

Amid the widespread communal unrest, a Muslim man in Gujarat has set a shining example of communal harmony by renovating a Hanuman temple.