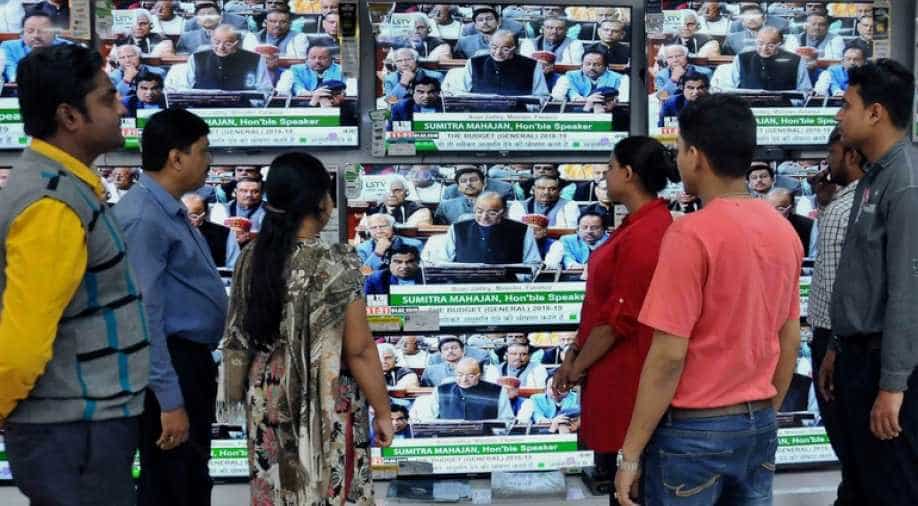 The Congress on Thursday won an assembly seat in Rajasthan and had a major victory in two parliamentary bypolls.

Even as the budget debates on television screens continued, Congress president Rahul Gandhi took Twitter to express his take on the budget and described it as nothing but 'fancy schemes', with no 'matching budgets'.

The Supreme Court today adopted a roster system for the allocation of matters to judges with Chief Justice of India Dipak Misra deciding to keep to himself the public interest litigation (PIL) cases.

Three Catalan leaders imprisoned in Spain over their role in their region's independence crisis will take their case to the UN Working Group on Arbitrary Detention, their lawyers in London said on Thursday.