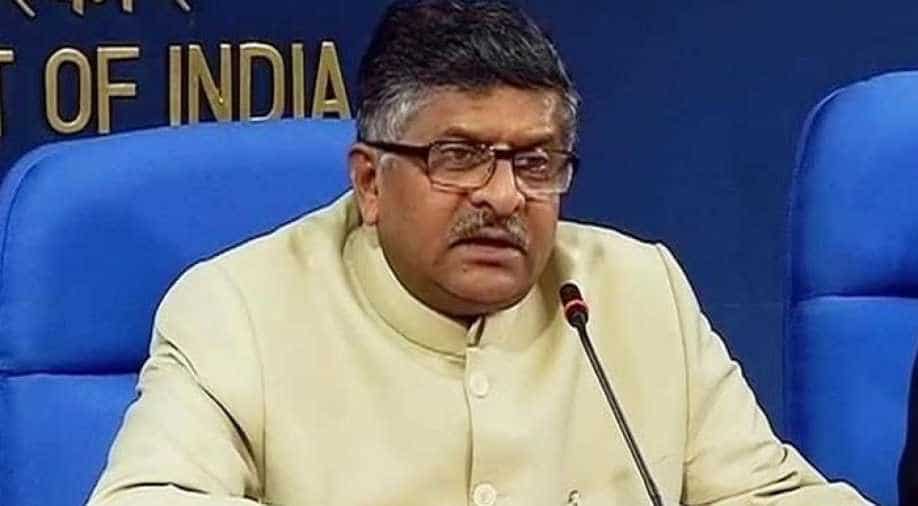 Under the law, instant triple talaq in any form - spoken, in writing or by electronic means such as email, SMS and WhatsApp - would attract a jail term of three years and a fine. Photograph:( Zee News Network )

About 100 cases of Triple Talaq have come to light after SC verdict: Ravi Shankar Prasad

''When Islamic countries have regulated provisions of Triple Talaq then why can't we a secular nation do it? We are not interfering in Shariat,'' Prasad said.

The airline has a debt of more than Rs 52,000 crore and is surviving on a Rs 30,000 crore bailout package extended by the erstwhile UPA government in 2012.

'It was a direct hit and grand success,' Defence sources said after the test launch.

Bhutto was killed in a gun-and-bomb attack during an election campaign rally on December 27, 2007.

Selectors would have dropped me over poor form, says Alastair Cook

The former captain managed to score only 83 runs in six innings before making 244 not out.