Selectors would have dropped me over poor form: Alastair Cook on his double-century 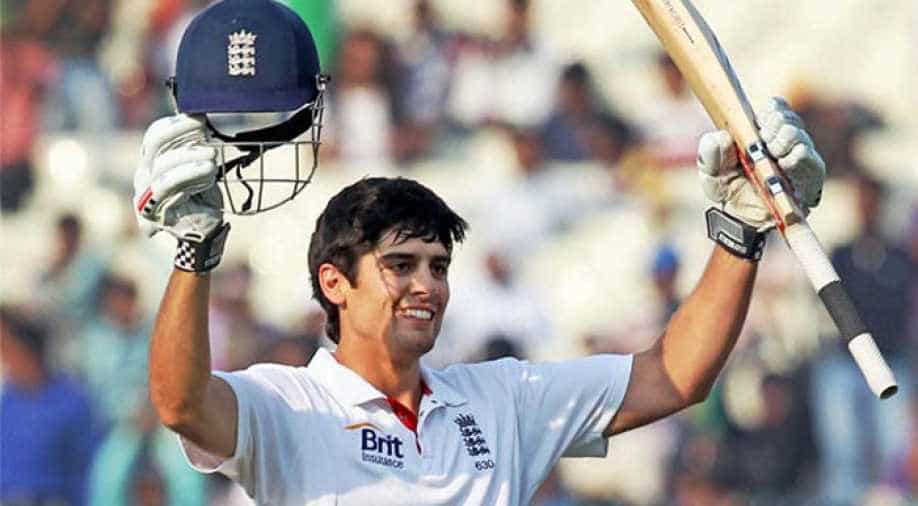 England scored 491/9 at stumps, taking a 164-run lead against the hosts on the third day of the fourth Ashes Test match. Photograph:( Zee News Network )

Selectors would have dropped me over poor form, says Alastair Cook

England opener Alastair Cook on Thursday said the situation for him was such where he could have been dropped for the final Ashes Test had he not performed.

Cook's masterful double-century has put England in a winning position.

England scored 491/9 at stumps, taking a 164-run lead against the hosts on the third day of the fourth Ashes Test match.

The former captain managed to score only 83 runs in six innings before making 244 not out at the Melbourne Cricket Ground (MCG) on Day 3 of the Boxing Day Test.

“(They) would have been entitled just because I literally hadn't scored a run since Edgbaston,” Cook said, referring to his 243 against the West Indies in August.

“I always feel I've got the backing of the selectors but you've still got to deliver the goods, I hadn't done that on this tour. It was very frustrating," the 33-year-old added.

With this score, Cook surpassed the highest score by a visiting batsman in a Melbourne Test, bettering the 208 by West Indian Viv Richards in 1984.

The home side had already regained the Ashes urn after they thrashed the visitors by an innings and 41 runs in Perth to take an unassailable 3-0 lead in the five-match series.