Why India observes ‘Martyr’s Day’ and how is it connected to Mahatma Gandhi? 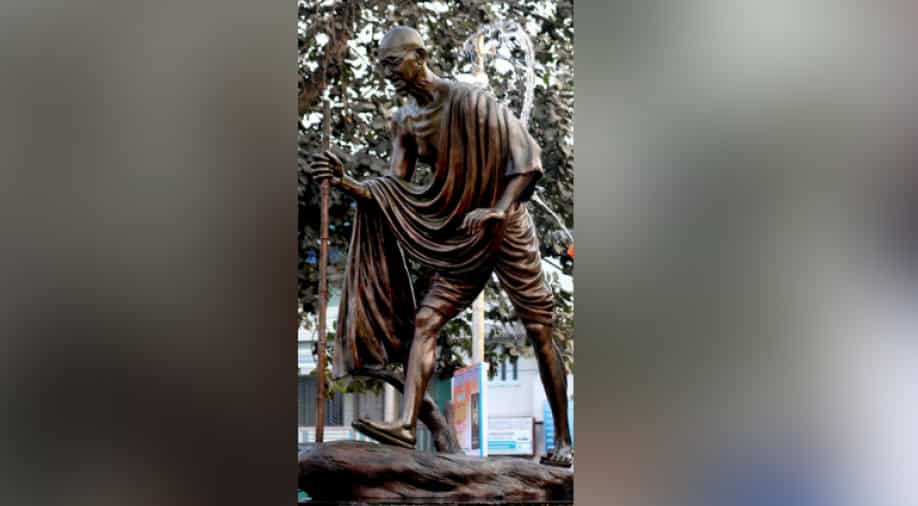 On this day, India pays homage to the freedom fighters who sacrificed their lives to secure freedom for India from the oppressive British regime.

Why is Martyr’s Day is observed on January 30?

Mahatma Gandhi is regarded as the Father of the Nation. He led India’s struggle for freedom and is revered by everyone for his non-violent approach against the British Raj.

However, there were many who opposed Gandhi's ideas, and blamed him for the partition of India.

On January 30, 1948, just five months after India gained independence, Gandhi was shot three times at point-blank range during a prayer meeting at Birla House compound in New Delhi. He was 78.

He was assassinated by Nathuram Godse. Gandhi died at the spot.

Since then, India observes that day as ‘Martyr’s Day’ to mourn the loss of its greatest freedom fighter.

How is ‘Martyr’s Day’ celebrated?

Every year on this day, the President, Vice President, Prime Minister, Defence Minister, and the three Service Chiefs —Army, Air Force, and Navy—pay tribute at Mahatma Gandhi's memorial at Raj Ghat in Delhi.

As per the government’s directions, two minutes of silence is observed in states and UTs on January 30 in the memory of martyred freedom fighters.

People across India observe seven Martyr's Day in a year. The day is celebrated to honour the martyrs of the nation.

What does Gandhi represent?

Gandhi is the symbol of non-violence. Many world leaders regard him as their inspiration.

Gandhi's philosophy is based on three principles: non-violence, the fight for truth (satyagraha) and individual and political freedom (swaraj).

In his fight for peace, he sought advice from the teachings of Buddha and the Prophet Mohammed.