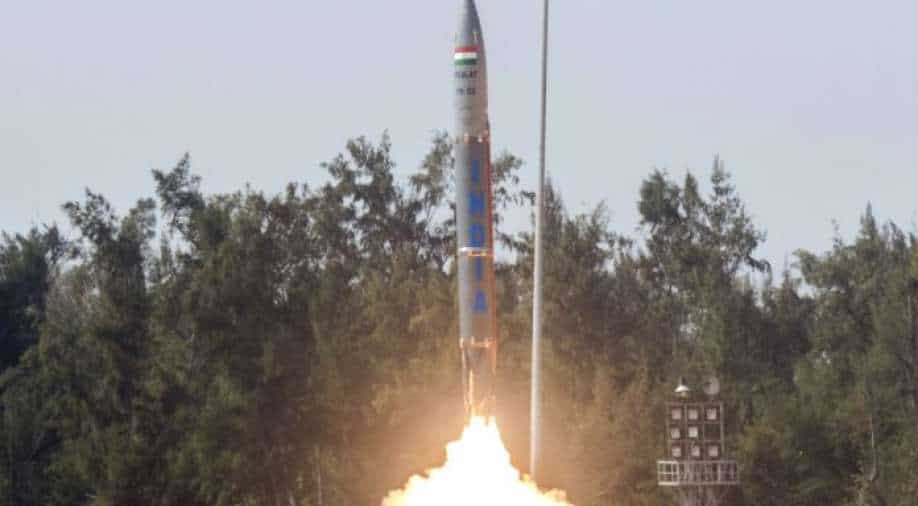 The surface-to-surface ballistic missile Pralay has a range of 150-500 kilometres and can be launched from a mobile launcher.

"The missile is powered with solid propellant rocket motor and many new technologies," DRDO said. The rocket has a range of 150-500 kilometres and can be launched from a mobile launcher.

The indigenously developed missile has a guidance system including state-of-the-art navigation system and integrated avionics.

Congratulations to @DRDO_India and associated teams for the maiden development flight trial. My compliments to them for the fast track development and successful launch of modern Surface-to-Surface Quasi Ballistic missile. It is a significant milestone achieved today. pic.twitter.com/woixwxdxjb

DRDO said the missile hit the designated target with a high degree of accuracy during the test launch. The agency said the sensors tracked the impact point across the eastern coast including the missile trajectory.

Reports say the missile is based on the Prithvi defence vehicle from the Indian ballistic missile programme.

The successful launch was applauded by the defence minister Rajnath Singh calling it a "significant milestone".