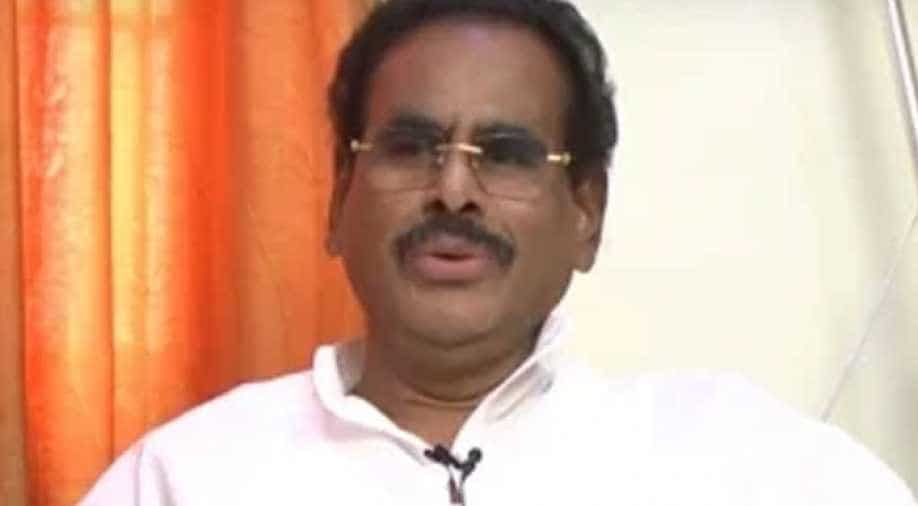 Maruthappa was admitted to the hospital on March 16 due to a severe chest infection.

He was in critical condition and was kept on ventilator support.

Sasikala, who is in jail, visited Natarajan when she came out on parole in October last year. Natarajan had undergone a liver and kidney transplant and was then recovering in a hospital.

She was granted five days of parole to visit her ailing husband who was discharged from hospital in November 2017.

Sasikala was married to Maruthappa for 33 years before ending her ties with him due to Jayalalithaa's condition.