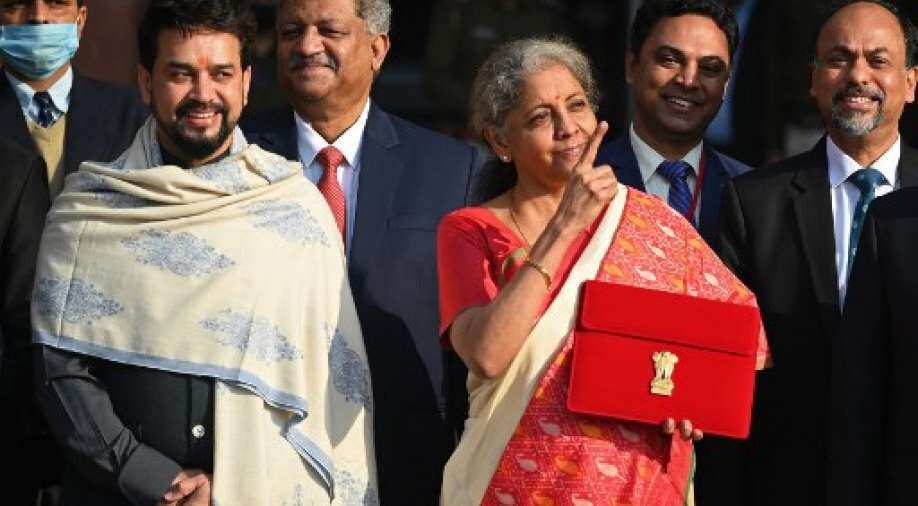 The tablet for Union Budget 2021 was placed in a red coloured cover with a golden coloured national emblem.

Amid the pandemic, India's finance minister Nirmala Sitharaman on Monday emerged from the finance ministry with a tablet instead of a "bahi khata" which was presented last year as India's Budget goes paperless.

The tablet was placed in a red coloured cover with a golden coloured national emblem. MoS finance Anurag Thakur and other officials accompanied Nirmala Sitharaman as she ditched the traditional leather suitcase.

India's finance minister said that Modi government is not a "suitcase-carrying government" while taking a dig at the previous governments.

The decision to go paperless was taken by the government in view of the coronavirus pandemic. Sitharaman had earlier launched to the "Union Budget Mobile App" with the Budget going online this year.

The Union Budget copies will be disseminated electronically this year with documents being uploaded on the government website including the government apps.

India's finance minister met President Kovind, she is set to meet the Union cabinet before presenting the Budget at 11am in Parliament today.