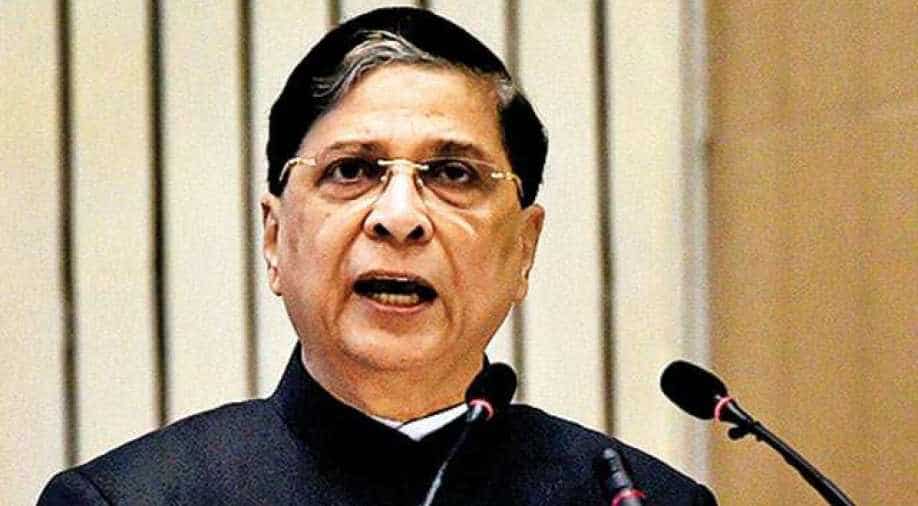 Kapil Sibal has withdrawn plea to impeach the CJI.

Supreme Court Constitutional Bench has dismissed petition moved by the Congress to dismiss the Chief Justice of India(CJI) Dipak Misra.

Vice President Venkaiah Naidu had earlier rejected the motion to impeach Misra in the Rajya Sabha calling it "timely and not hasty", adding that it was in "strict conformity with the provisions of the Constitution and the Judges Inquiry Act of 1968."

Congress and Opposition parties had decided to move the Supreme Court against the Vice-President's move.

Later speaking to reporters, Kapil Sibal questioned the Bench, saying: "I had put forth seven questions to the Bench, I want to know how the bench was set up."

"No judicial order was passed," he added.