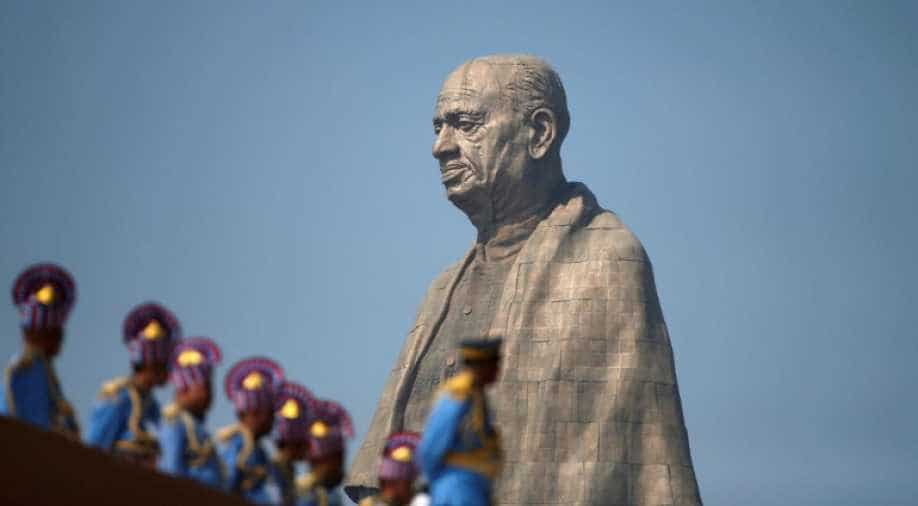 After 'Statue of Unity' in Gujarat was included in TIME magazine's 'World's 100 Greatest Places of 2019' list, Prime Minister Narendra Modi on Wednesday said that he is glad that it is emerging as a "popular tourist spot."

"Excellent news vis-a-vis the 'Statue of Unity'- it finds a spot in the @TIME 100 greatest places 2019 list. And, a few days back, a record 34,000 people visited the site in a single day. Glad that it is emerging as a popular tourist spot," Prime Minister Modi tweeted.

Excellent news vis-à-vis the ‘Statue of Unity’- it finds a spot in the @TIME 100 greatest places 2019 list.

Glad that it is emerging as a popular tourist spot!https://t.co/zLSNmwCKyc pic.twitter.com/7xmjWCz9xo

Located on Sadhu-Bet Island, Gujarat, the 182-metre tall statue occupies over 20,000 square meters and is surrounded by a 12 square km artificial lake.Besides 'Statue of Unity', Soho House Mumbai has also been included in the list.

Another entry from India that made to the coveted list was Soho House Mumbai. Soho House was rated one of the best spots to stay this year according to TIME Magazine. It is Asia’s first Soho House.