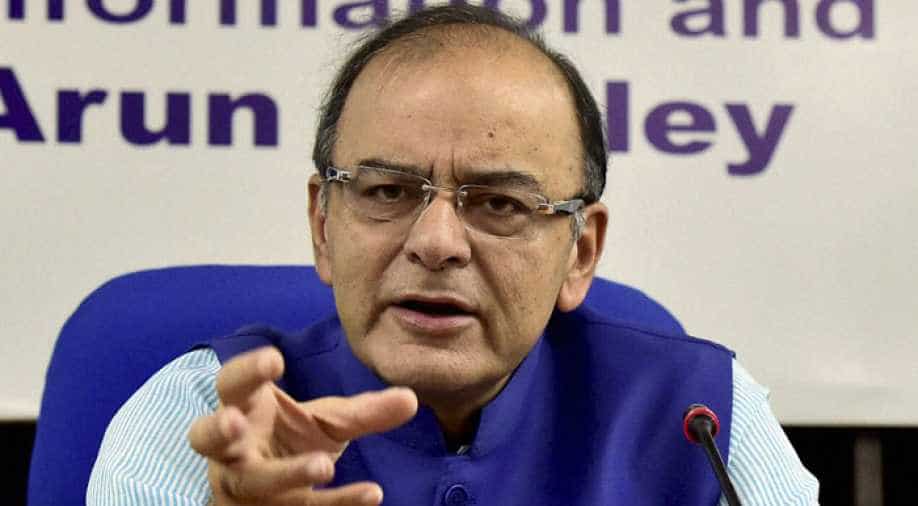 Finance Minister Arun Jaitley's announcement on airport capacity increase over five times in his budget speech has been hailed by chairman and managing director Spicejet Ajay Singh. Singh said that the initiative has the potential to transform the Indian aviation sector and make India a global aviation ''superpower''.

"The initiative will help to connect smaller towns and cities and increase tourism and economic activity like never before," he added.

Seeking to provide a big push to the country's civil aviation sector, the finance minister announced an ambitious scheme, Nabh Nirman, to expand airport capacity by five times to 1 billion trips a year.

Jaitley further said that in the last three years, the domestic air passenger traffic grew at 18 per cent per annum and our airline companies placed orders for more than 900 aircrafts.

Operations have already started at 16 such airports. Jaitley said and added that due to these initiatives people wearing slippers are travelling by air.