South Asian neighbours may not listen to India: Chinese analyst to Global Times 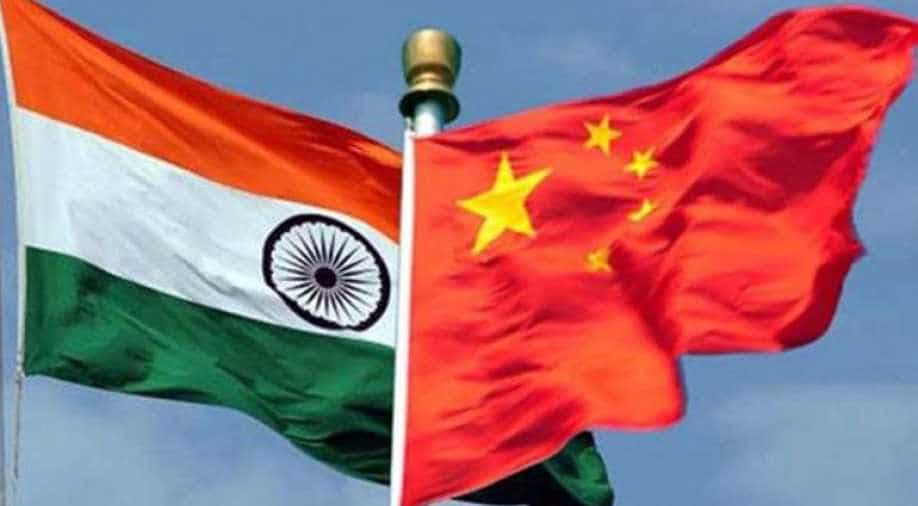 Chinese observer Hu Zhiyong speaking to state-run newspaper Global Times said that India wants to maintain relations with its partners in South Asia, "but those countries may not listen to India."

The right-leaning Chinese daily quoting several Indian reports said PM Modi will be engaging with its South Asian neighbours this year in a major foreign policy initiative amid China's relentless push to make inroads into Himalayan states and "attempts to implement projects in Bangladesh under China's Belt and Road(OBOR) initiative.

"India will focus on diplomacy with its neighbours this year, including Bhutan, Bangladesh and Nepal," the newspaper said, asserting that the strategy is likely to fail.

Hu Zhiyong, research fellow at the Institute of International Relations of the Shanghai Academy of Social Sciences told Global Times despite India's renewed push to further ties with its neighbours "will not work", adding,"Nepal's election with pro-China KP Sharma Oli taking office as prime minister for the second time this February was a heavy blow to India."

"South Asian countries including Sri Lanka and the Maldives have been actively participating in China's Belt and Road initiative," Hu said.

Hu told the daily that India can reverse its "passive situation" in the region by "sincerely joining the OBOR project".

"India's partners in South Asia will diminish if it continues its pro-West policy," Hu warned. 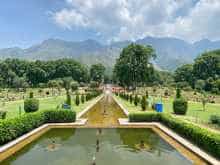