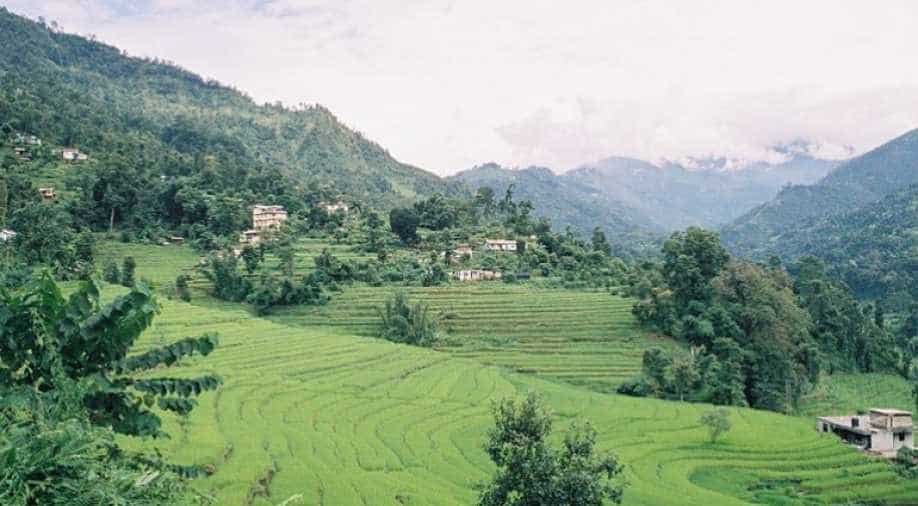 Presenting the award, the UN Food and Agriculture Organisation's Deputy Director Maria Helena Semedo said that that if we want to protect the planet, we have to move towards chemical-free farming.

The award was received by Sikkim Chief Minister Pawan Kumar Chamling. Receiving the award, Chamling appealed to the world community to not carry out any development work at the cost of the environment.

He added that he thought it was definitely possible to build an organic world.

The award was presented to Chamling by the UN Food and Agriculture Organisation's Deputy Director Maria Helena Semedo.

Presenting the award, news reports quoted Semedo as saying Sikkim was an "outstanding example" of how to successfully transform the food system and "ensure respect for people and planet".

She added that if we want to protect the planet, we have to move towards chemical-free farming.

Sikkim beat 51 other nominees from around the world to win the award.

Brazil, Denmark and Quito, Ecuador, shared the silver award which was presented by the environmental activist Vandana Shiva.