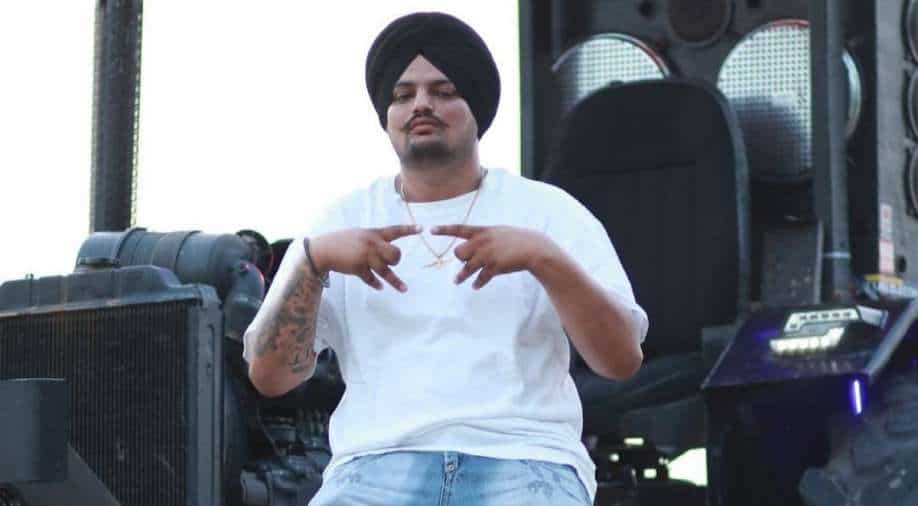 Punjabi singer-rapper Sidhu Moose Wala, who was shot dead by unidentified assailants on Sunday evening, was cremated today in his native village Moosa in Mansa district. The singer's father received his son's body from Mansa Civil hospital early morning on Tuesday. From there, the body was taken to his residence in Mansa.

Several mourners reached the cremation site to pay their last respects. Meanwhile, fans of the singer held protests at various sites to express their grief and anger over the tragic incident.

As per the latest reports by India Today, 24 bullet wounds were found on Moose Wala's body during the autopsy. And, the singer's right elbow was broken due to bullet injuries. He sustained maximum bullets on the chest and abdomen areas while two bullets hit his right leg, said the officials.

It is also being reported that the Punjab police has detained about 10 men in connection with the killing of Moose Wala, who had contested the 2022 Punjab assembly elections on a Congress ticket.

"I have lost my son due to the negligence of your government. His mother still asks me where is Shubhdeep and when he will come back. What should I say? I hope our family gets justice," read a part of his letter.