Rain, thunderstorm likely for another 24 hours over Punjab, Delhi, UP, other states: Met department 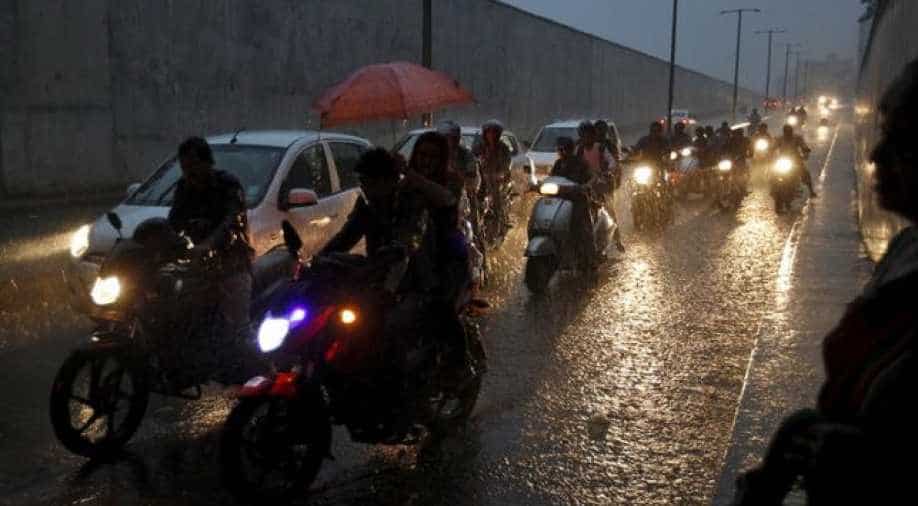 The meteorological department of India on Wednesday predicted the Western Disturbance, that had caused severe rain and thunderstorm conditions in northwest India and parts of central India on Tuesday, to have moved eastwards. As a result, the Met department has predicted "widespread rainfall, isolated thunderstorms, lightning and gusty winds" over Punjab, Chandigarh, Haryana, Delhi, northeast Rajasthan, Uttar Pradesh, Himachal Pradesh and Uttarakhand for the next 24 hours.

The unseasonal rains and storm also caused damage to property and crops in Gujarat and Rajasthan.

For Thursday, the weather department has predicted heavy rainfall in parts of Kerala and Arunachal Pradesh.