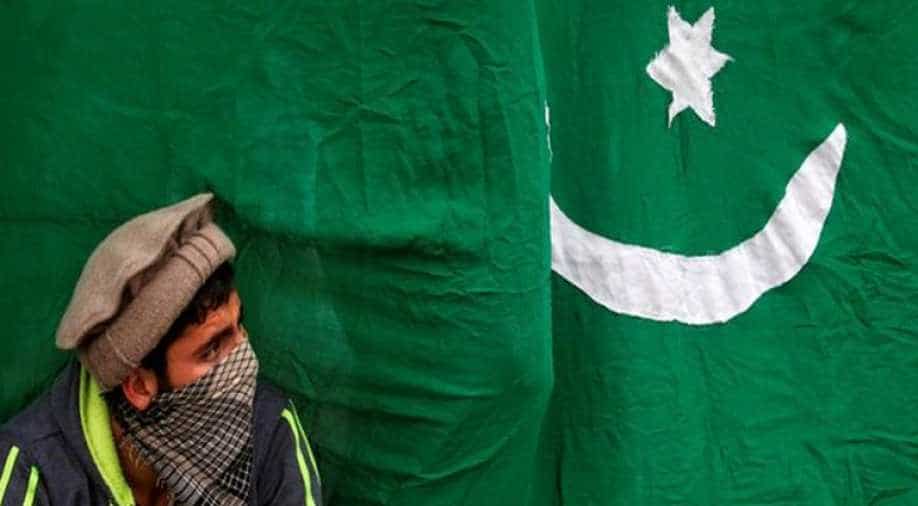 The Ahmadiyya community is an endangered community in Pakistan in spite of being an Islamic sect, and has been a target of death threats openly. (Representative image) Photograph:( ANI )

After weeks of speculation, the Pakistan foreign office spokesman said today the country will be placed in Financial Action Task Force (FATF) in June.

The Dawn newspaper quoted foreign ministry official Dr Muhammad Faisal saying: "Pakistan will be assigned to the "grey list" in June, once an action plan has been mutually negotiated."

The spokesman added that Pakistan will cooperate with the international body in every way.

The spokesman denied that Pakistan will be transferred from the "grey list" to the "blacklist" in June. The FATF guidelines state those countries who do not cooperate to be put on the blacklist.

"We will take further actions for addressing any remaining deficiencies," Faisal said.

There was largescale speculation over Pakistan's inclusion in the terror financing watchlist after Pak officials had earlier said FATF had given the country a reprieve and reports said China, Turkey and Saudi Arabia had helped thwart pressure by the US to put Pak on the list.

In the end, however, China which is an all-weather ally of Pakistan decided to remain neutral after it was made the vice chair of the global body.