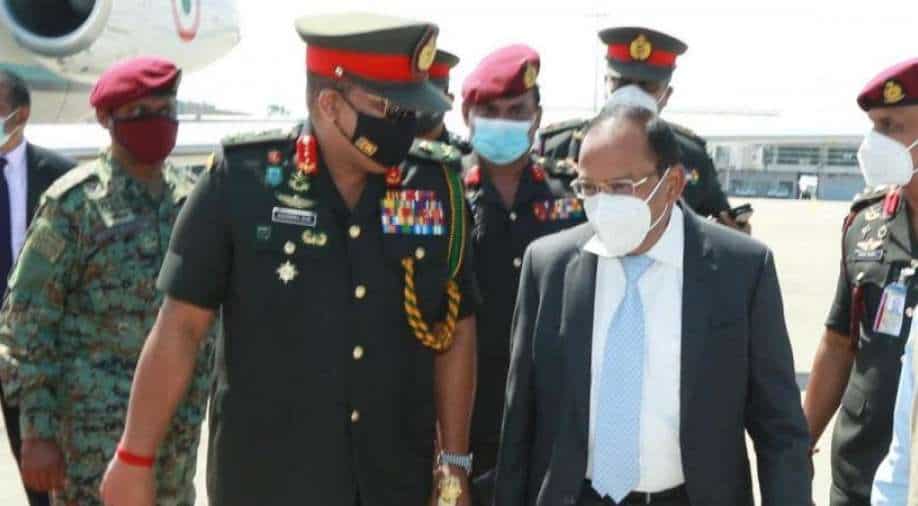 Doval and Maldivian defence minister Maria Didi are expected to lead their respective delegations and there will be observers from Bangladesh, Mauritius and Seychelles.

The meeting is to take place after six years - the last meeting was held in New Delhi in 2014.

The Ministry of External Affairs (MEA) said that the NSA-level trilateral meeting has served as an effective platform for cooperation among Indian Ocean countries. The mechanism is being revived after six years as earlier meetings were held in 2011 in the Maldives, in 2013 in Sri Lanka, and in 2014 in India.