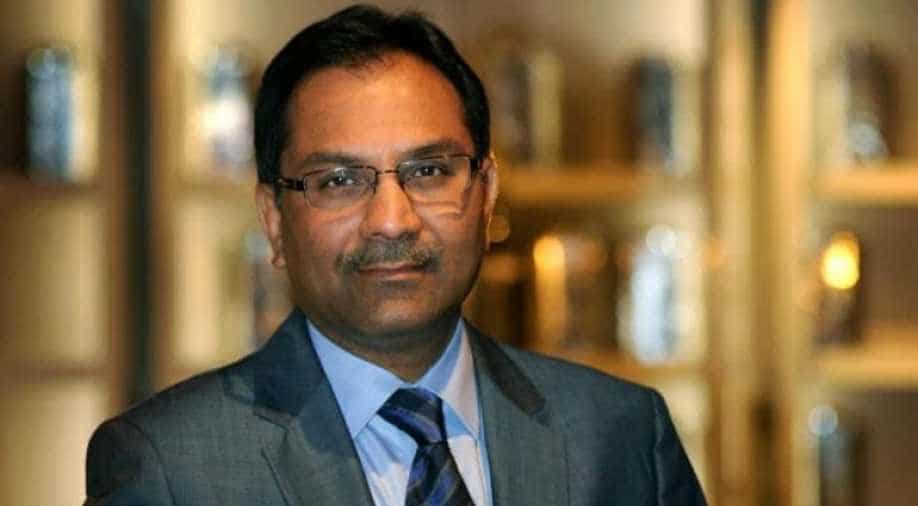 After the 1857 revolt, the East India Company was disbanded after its soldiers rose in rebellion against the British

The East India Company, which once owned India,  in one of the great ironies of history, is now owned by an Indian entrepreneur named Sanjiv Mehta.

The company was founded in 1600 to import spices, tea and exotic items to Europe from India.

After the 1857 revolt, the East India Company was disbanded after its soldiers rose in rebellion against the British

For years the company remained dormant, stuck in memories and history books.

In India, the historic East India Company is a symbol of oppression and humiliation.

In 2003, a group of shareholders who owned the East India Company were attempting to revive it as a business selling tea and coffee.

Indian entrepreneur Sanjiv Mehta procured the company name in 2005 and transmuted it into a customer brand focused on luxury teas, coffees, and food.

“A company which once owned India is now owned by an Indian ... a feeling of the empire striking back,” says Mehta, who opened his first store in 2010 in London’s affluent Mayfair area.

On September 8, Sanjiv Mehta has earned the permit to trade under the cost of arms and seal of the notable company. He additionally has the options to mint coins, including a Mohur gold coin that was last minted in 1918 in British India.

Purchasing the shares meant emotional closure for Mehta, who as an Indian is acquainted with the historical backdrop of the company's forceful trade policies and misuse of the Indian subcontinent.