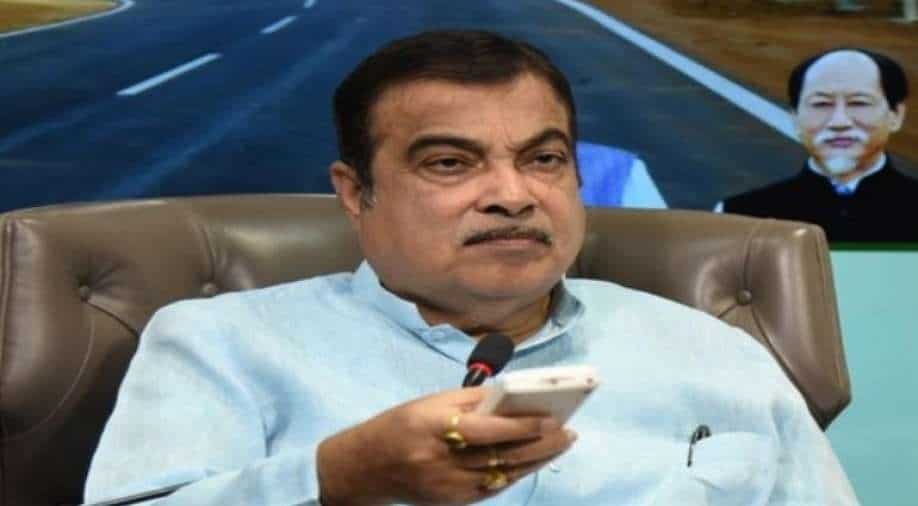 Union Minister Nitin Gadkari on Friday inaugurated a major National Highway project in Nagaland and laid a foundation stone for 14 other NH projects with a cost of about Rs 4,127 crores.

According to the official press release, Gadkari virtually inaugurated and laid foundation stones for 15 National Highways projects in Nagaland today. These NH Projects have a length of about 266 km involving a cost of about Rs 4,127 crores.

Speaking on the occasion, Gadkari stated that Union Government is committed to the development of North East and Nagaland and informed that 667 km were added to the NH network in Nagaland during the last 6 years, which depicts the growth of nearly 76 per cent.

The Union Minister said that almost all districts in Nagaland now have been connected except a few, to a robust network of National Highways.

Gadkari requested the Chief Minister to urgently send the estimates for Land and Damage Compensation in respect of Kohima Bypass. He also informed that National Highways and Infrastructure Development Corporation Limited has taken up two-laning of Kohima-Mao road in Nagaland, and the civil work has already been awarded on September 30, 2020.

Chief Minister Rio requested the Union Minister to consider the development of foothill roads in the State. Gadkari informed that the same is under consideration. He also raised the issue of Dimapur-Kohima Road, called as the lifeline of Nagaland.

Gadkari responded that work is in progress and 70-80 per cent of work on this road has been completed. The National Highways and Infrastructure Development Corporation Limited (NHIDCL) has undertaken rigorous efforts to bring the projects on track and expedite the progress of work. Gadkari also urged the Chief Minister to further review the NH works to resolve the issue.

Regarding 26.25 km Kohima-Mao road for which the foundation stone was laid on Friday, Gadkari informed that this stretch is also an important part of Asian Highway (AH-1) connecting to Myanmar as it will greatly improve connectivity of Kohima city to Manipur border.

It is also important for socio-economic progress of Nagaland, he said and added that better roads will help improve the growth of industry and trade and marketing of local products from various resources like bamboo etc.