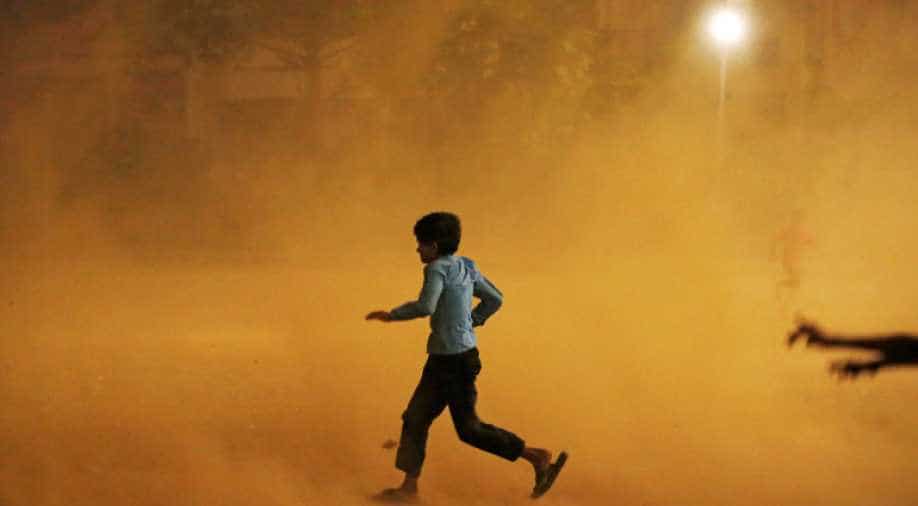 President Donald Trump on Wednesday forced out Attorney General Jeff Sessions a day after congressional elections, and vowed to fight if the US House of Representatives' new Democratic majority launches probes into his administration.

White House has barred CNN reporter, Jim Acosta, after a heated exchange when a visibly angry US President Donald Trump called the former "enemy of the people" and a "terrible person" after being asked why he "demonized immigrants"

A Pakistani Christian woman who spent eight years on death row for blasphemy has been freed from jail and is believed to have already flown out of the city of Multan where she was being held, heading for an unknown destination, her lawyer said Thursday.

Delhi chokes after Diwali as several places record AQI at 999