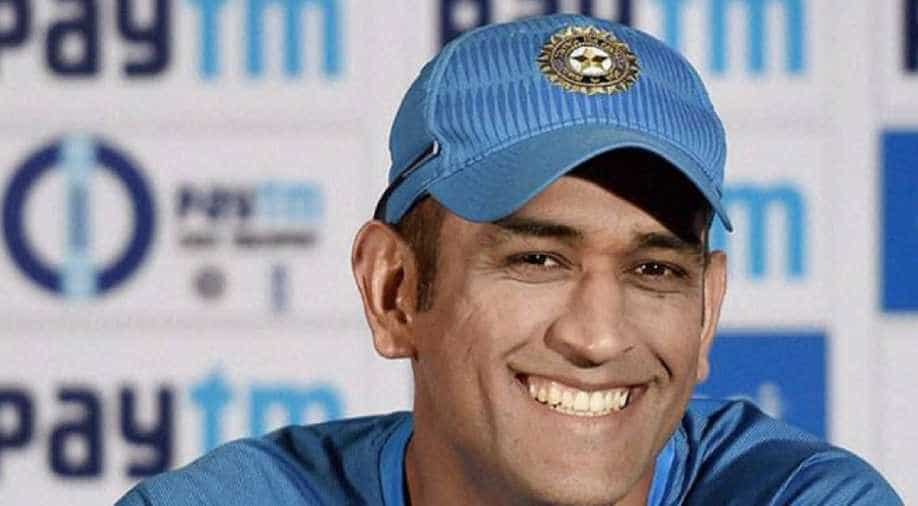 The Punjab government has recommended the death penalty for drug peddling and smuggling.

The decision was taken Monday after a cabinet meeting.

Punjab Chief Minister Captain Amarinder Singh said that "since drug peddling is destroying entire generations, it deserves exemplary punishment." &nbspAnd that the recommendation was being forwarded to the Centre.

Rising temperatures and a changing monsoon in South Asia could cost india 2.8 per cent of its GDP and depress living standards of nearly half the country’s population by 2050, a World Bank report says

According to the report — South Asia’s hotspots: The impact of Temperature and Precipitation Changes on Living Standards — almost half of South Asia’s population, including India's, already lives in vulnerable areas and will suffer from declining living standards because of falling agricultural yields, lower labour productivity, or related health impacts.

Is MS Dhoni set to make a comeback into the Indian Test squad? The official website of The Board Of Control For Cricket In India (BCCI) has sparked speculation that Dhoni might come back for upcoming England Test tour.

The BCCI official site has named Dhoni in the Indian Test squad for the upcoming five-Test match series against England which starts from August 1.

With the Pakistan elections right around the corner, politicians are going to great lengths to bag as many votes as possible.

Ayaz Memon Motiwala, contesting as an independent candidate from Karach, &nbsphas started a unique campaign to attract the attention of voters in Karachi. He has been sitting in garbage dumps and lying down in sewage water.

Ugandans will have to cough up 200 Ugandan shillings ($0.05) a day to use popular social media platforms.