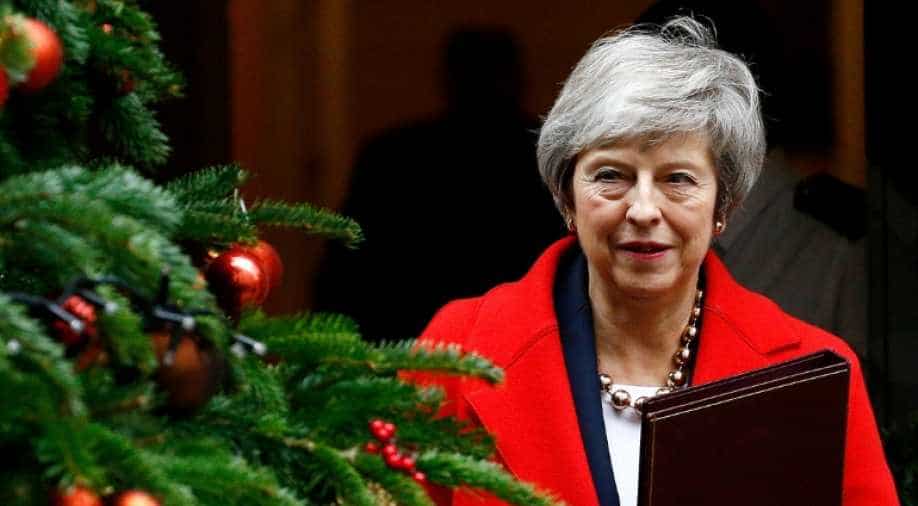 British Prime Minister Theresa May on Wednesday survived a confidence vote by her own MPs but lost the support of one-third of her colleagues, signalling the battle she still faces to get her Brexit deal through parliament.

French police on Tuesday night released the photo of a man suspected to have carried out the attack at the Strasbourg Christmas market in which 3 people were killed and at least 13 injured.

All roads in Mumbai led to Pedar road where Mukesh Ambani hosted celebrities, politicians and sportsmen at his residence Antilla for his daughter Isha Ambani's wedding on Wednesday night.

India Wednesday said the Paris climate agreement was "non-negotiable" and there could be no compromise on the basic principles such as equity and Common but Differentiated Responsibilities and Respective Capabilities (CBDRRC).