After ex-diplomat, another Canadian national goes missing after questioning by Chinese authorities 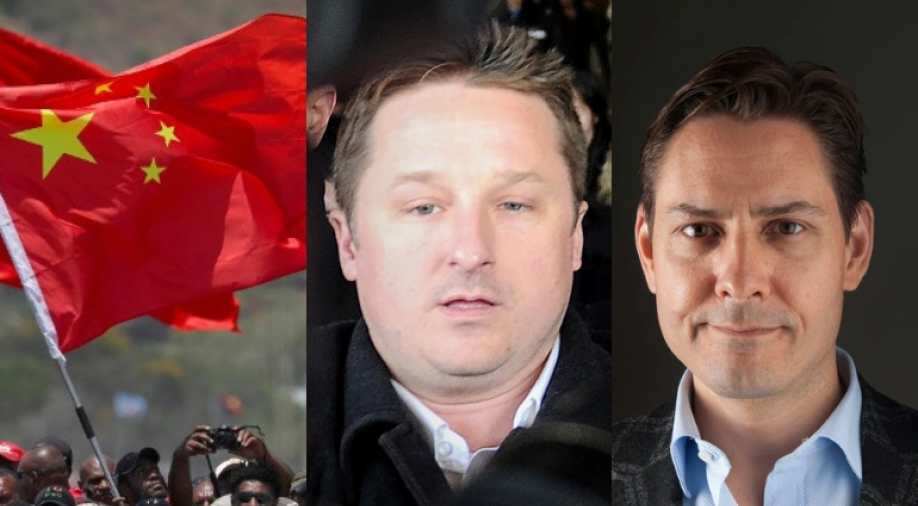 Spavor's disappearance comes 24 hours after a Canadian court granted Huawei's chief financial officer Meng Wanzhou conditional bail after arresting her on charges of allegedly carrying out transactions with Iran despite US sanctions. Meng's arrest was apparently carried after US officials insisted that Huawei CFO was clandestinely engaging with Iran.

Meng was released on $7.5 million bail by the Vancouver court.

"We have been unable to make contact since he let us know he was being questioned by Chinese authorities," Berube said adding, "we are working very hard to ascertain his whereabouts and we continue to raise this with the Chinese government."

Spavor who is based in China runs the Paektu Cultural Exchange, an organisation which facilitates business, tourism and sports trips to North Korea. He was responsible for helping NBA Dennis Rodman make the trip to North Korea two years ago.

Chinese authorities had earlier detained former Canadian diplomat Michael Kovrig in a move widely seen as a retaliation for Meng's arrest in Vancouver.

"Canadian citizen Michael John Kovrig was on Dec. 10 investigated in accordance with the law by the Beijing State Security Bureau on suspicion of engaging in activities that harm China's state security," China's state-run Beijing News had said.

Kovrig worked for the International Crisis Group (ICG), a think tank based on conflict resolution.

Chinese foreign ministry spokesman Lu Kang said that he ICG was not registered in China as a non-government organisation (NGO) and Kovrig could have broken Chinese law.

"If they are not registered and their workers are in China undertaking activities, then that's already outside of, and breaking, the law, revised just last year, on the management of overseas non-governmental organisations operating in China," Lu said.