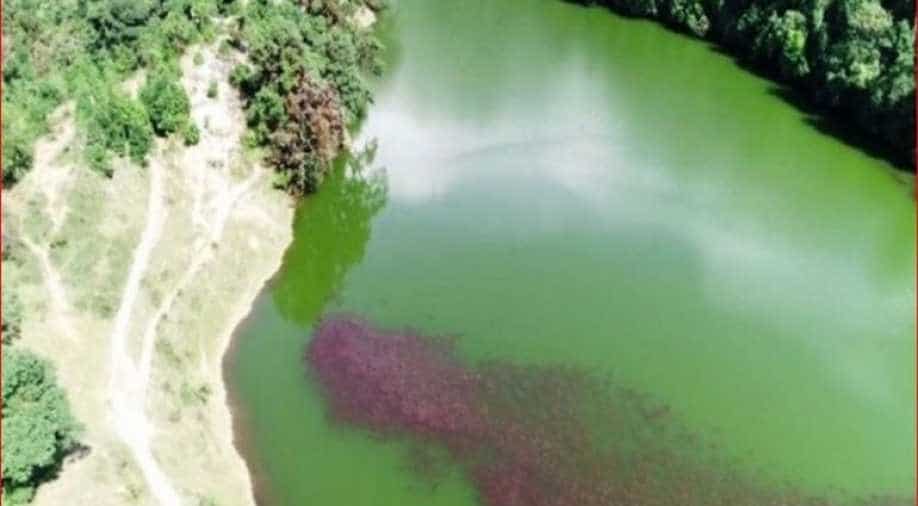 The wetlands play a crucial role in recharging groundwater, increase the base flow of rivers and help in erosion control

Deoria Tal, one of the high altitude wetlands in Uttarakhand, is an untouched marvel of nature.

There are many such wetlands, which are highly productive ecosystems that support rich biodiversity and provide a wide range of ecosystem services such as water supply, purification, and waste assimilation.

The wetlands play a crucial role in recharging groundwater, increase the base flow of rivers and help in erosion control.

Several of the Ganga basins' wetlands are home to key flora and fauna, including migratory species.

The National Mission for Clean Ganga (NMCG) under its Namami Gange program has taken up an initiative to conserve the wetlands in Ganga River Basin.

Sisir Kumar Rahto, Deputy Director-General of National Mission for Clean Ganga said, "The difference in the Namami Gange Project is primarily to rejuvenate the river through increasing the base flow and aquifers recharge and conservation of wetlands because that forms the part of one of our `Aviral Dhara' which is to maintain the environmental flow in the river. So, wetland plays a majorly important role in that and the first step we are conserving wetlands in Uttarakhand, Uttar Pradesh, Bihar, Jharkhand, and West Bengal."

He added, "We are in regular conversation with the state governments to set up their wetland authorities. Almost all the states have done it and now we are going for a brief document for its rejuvenation".

Some of these wetlands are threatened by reclamation and degradation through drainage, landfill, and over-exploitation of their natural resources.
It results in loss of biodiversity and disruption in ecosystem services provided by the wetlands.

The National Mission for Clean Ganga in collaboration with the State Wetland Authorities will help identify and prepare Integrated Management Plans for management and conservation in the Ganga basin.

Also read: Do we really care about river Ganga?

Rajiv Ranjan Mishra, Director-General of National Mission for Clean Ganga said, "If wetlands are in good health and if we don't encroach them they also help in mitigating some pollution because they also try to treat in a natural way some minor pollution in villages can be treated through the wetlands. They improve groundwater and when the rain comes, they will get full. So, in the lean season, through this wetland, the river will start getting water. So, I think this is the whole mechanism. This is all integrated system".

He added, "We are also trying to involve the community in the wetland conservation through our Wildlife Institute of India. We have a cadre of people, so apart from the government's effort, the community is also getting educated, made all these water bodies have to be rejuvenated".

Ecosystem-based and community-led models of rejuvenation of wetlands for enhancing `Aviralta' and `Nirmalta' of the river and water conservation in the Ganga basin are being integrated into the Namami Gange Programme.